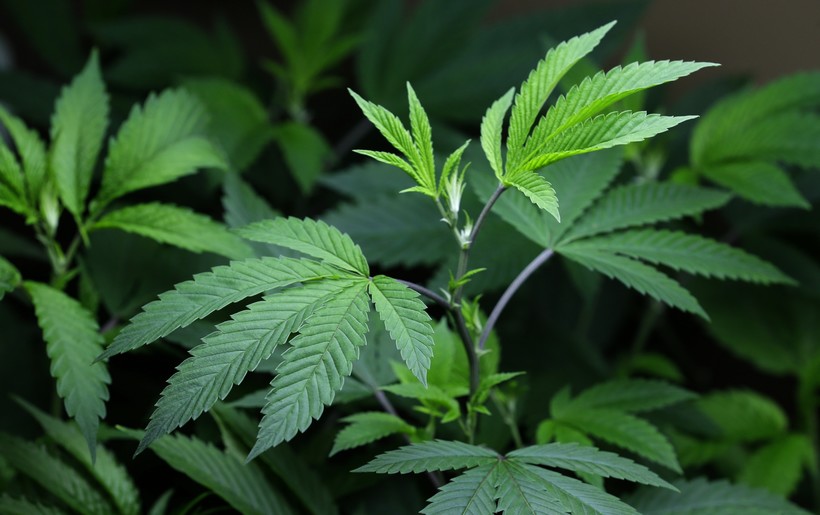 One of the Democrats running for governor says he will pardon people serving time for possession of marijuana if he's elected.

Matt Flynn, a Milwaukee attorney and former state Democratic Party Chair, made the pledge at a Madison forum on criminal justice. Flynn came out publicly last year in support of legalizing marijuana, though he conceded it would be hard for him to pass a legalization bill with a Republican legislature.

A governor's pardon, Flynn said, would be a different story.

Flynn said he would not pardon anyone who was also serving time for violent offenses or organized crime.

"But if it is pure possession and even multiple possessions, I will pardon them," Flynn said.

Flynn said he's not sure how many people his plan would affect.