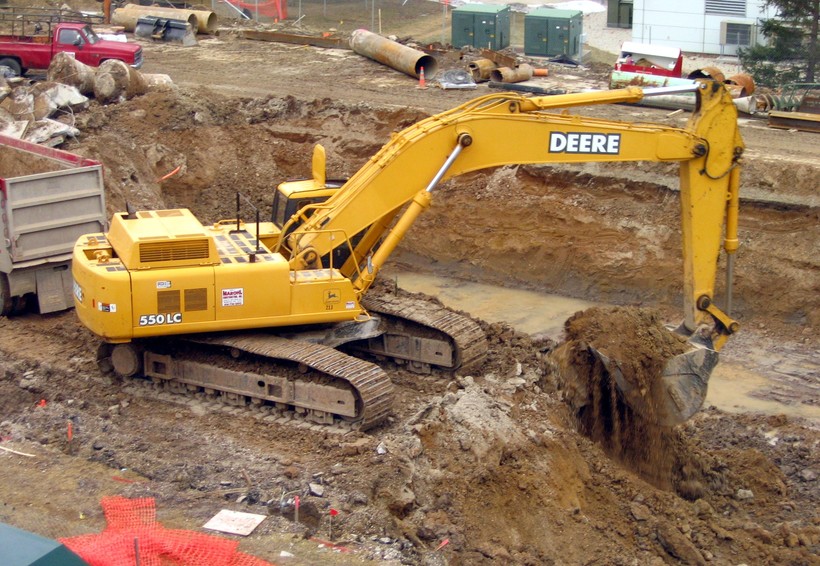 Fiscal Bureau Memo Shows Costs Have Gone Up For Building Projects Put On Hold In The Last Budget
By Shawn Johnson
Share:

The state Legislature's nonpartisan budget office says the state could have to spend roughly $30 million more on several University of Wisconsin System building projects that were delayed in the last budget.

Gov. Scott Walker and Republican lawmakers froze bonding for all but a couple building projects in the last budget. That let them continue to borrow for roads while still keeping overall bonding low.

The UW System is asking again to fund seven of those projects, only this time, the Legislative Fiscal Bureau says it's projected to cost the state $257.3 million compared to $227.6 million 2015. That’s an increase of $29.7 million.

Oshkosh Democratic state Rep. Gordon Hintz, who asked for the Fiscal Bureau memo, said it shows the folly of delaying these projects in the first place.

"It's not any more fiscally responsible to delay doing them only to have to pay more in the future to get the same projects done simply because you can't make good financial decisions," Hintz said. "This was an example of the cost of inaction.”

Bonding will once again be an issue in the next budget as lawmakers and the governor continue to struggle with how to fund transportation. Walker has drawn a hard line against raising any taxes or fees to pay for roads, though he’s shown a willingness in his past budgets to borrow for road projects. That’s bothered many lawmakers, including Assembly Speaker Robin Vos, who say current levels of road bonding are unsustainable.

The dispute spilled over into other areas of the budget last year as Walker proposed freezing bonding for new building projects to keep overall bonding down. Lawmakers added borrowing for two UW projects: a new chemistry building in Madison and the Confluence Center in Eau Claire.

Walker spokesman Tom Evenson said it's premature to discuss details related to bonding levels in the next budget, but he said Walker would keep bonding low.

"The last state budget included the lowest levels of bonding in at least 20 years, and the governor will seek to keep bonding low in the next budget," Evenson said.