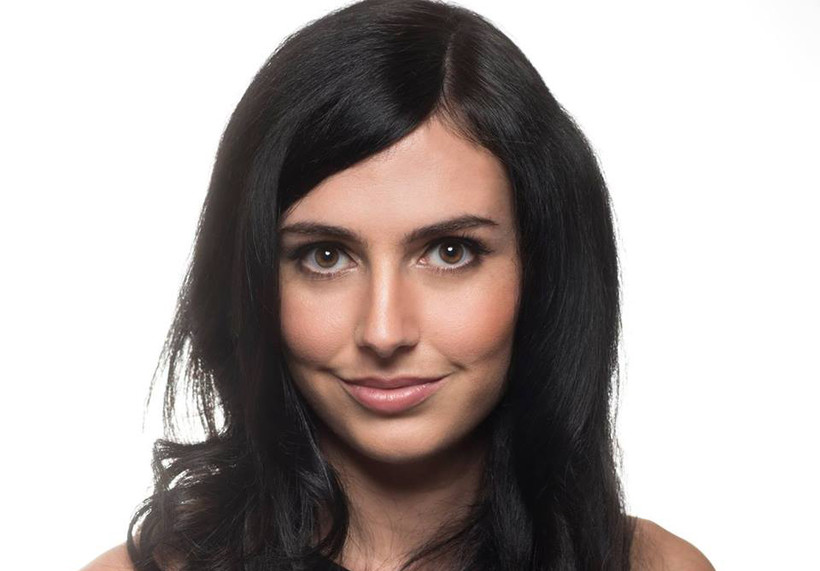 When author Jennifer Wright was running the now-defunct fashion and beauty website The Gloss, she was shocked to learn that her column called Shelf Dolls — about fashionable women in history — was the most popular feature on the site.

"I didn't realize there was such a hunger on people's part to learn more about these women who had existed 50 or 100 or 200 years ago," Wright told WPR’s "BETA."

Wright herself has always been fascinated by strong historical women. She has parlayed her personal, now professional passion into a series of witty pop history books.

2015’s "It Ended Badly: Thirteen of the Worst Breakups in History" captured some of history’s most disastrous heartbreaks. Her follow-up "Get Well Soon: History’s Worst Plagues and the Heroes Who Fought Them" provided a light-hearted touch on a dark history and ended up winning Audible’s history book of the year for 2017.

Now she returns with "We Came First: Relationship Advice from Women Who Have Been There" which playfully doles out life lessons on love, dating, divorce, self-sufficiency and flirting from over 40 of history’s iconic women.

"The premise is that it's written in a 'Dear Abby' style, where somebody writes to a woman of the past asking for advice on something going on with her life. Then based on how that woman responded to events in her life or hopefully letters that we have from her, she writes back with advice on what she did in a similar situation," Wright explained.

Wright jokes she and her husband refer to the historical figures she studies as her "ghost friends" and that she has always enjoyed using their life experiences as useful guidance in her own life.

"It's nice to see how people I admired or at least people I'm very interested in — sometimes people who I desperately don't want to end up like — responded to different situations in the past," she said.

"We Came First" is broken up into five main sections dealing with different elements of life and Wright makes it clear that not all of her subject’s life experiences comport to useful or "good" advice.

"Some of the women that were the most fun to write were women who were giving advice that I did not think I would give," said Wright. "I have no desire to murder my mother-in-law like Marguerite de Valois."

One of her favorite examples of poor advice comes from the entry about Nell Gwynn on dealing with competition. Gwynn was the mistress of King Charles II who famously derailed competing mistress Moll Davis’ time with the king by sneaking laxatives into her lunch.

Wright sums up the devious maneuver in Gwynn’s fictitious advice entry, writing "she spent the night on the chamber pot rather than in the king's bed. And then I swooped in like the kind of sexy angel who poisons people."

"Yeah, don't poison your rival's food," Wright advised. "But I did think that it was a very sassy, very Nell Gwynn type move. She was known as pretty witty Nell and she did a lot of very funny, very brazen things in her life."

Wright was adamant that she wanted to capture a wide range of advice that would be helpful to a broad spectrum of people and situations.

"I personally love being married. I love what it represents," said Wright. "But, if you really feel pressured into that and it's not an institution that's for you, you might find comfort in Simon de Beauvoir's advice about how marriage can be very detrimental for both parties and how it's not something that works out well. Or Queen Elizabeth or Coco Chanel, who talk about how their careers became much stronger because they chose to remain unmarried."

And Wright isn’t finished with her series. She notes that her next entry will be called "Slay" and will focus on famous women assassins from history.

"It's about female assassins and poisoners throughout history. And I wanted to write it in because as a woman, I feel scared so often in such a real way," she said. "I was interested in what it would be like to be a woman who actually makes it a scary time for men and what it's like for what it was like for female assassins to exist."

That may mean a sequel entry for Marguerite de Valois.