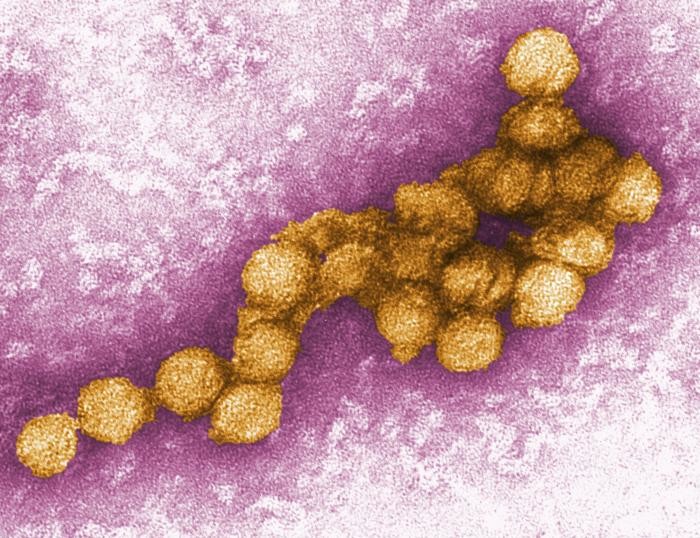 County Public Health Nurse Mimi Sward says an infected bird is a sign that the virus is in the area, and stressed that people should take precautions against mosquito bites such as covering up, using repellant, and wearing high socks - especially at dusk and at dawn.

Sawyer County is the 10th county in Wisconsin where dead birds infected by the virus have been found this year. In 2012, 57 Wisconsin residents showed symptoms of West Nile Virus infection. The likelihood of contracting the infection is low, and most infected people will not have symptoms.