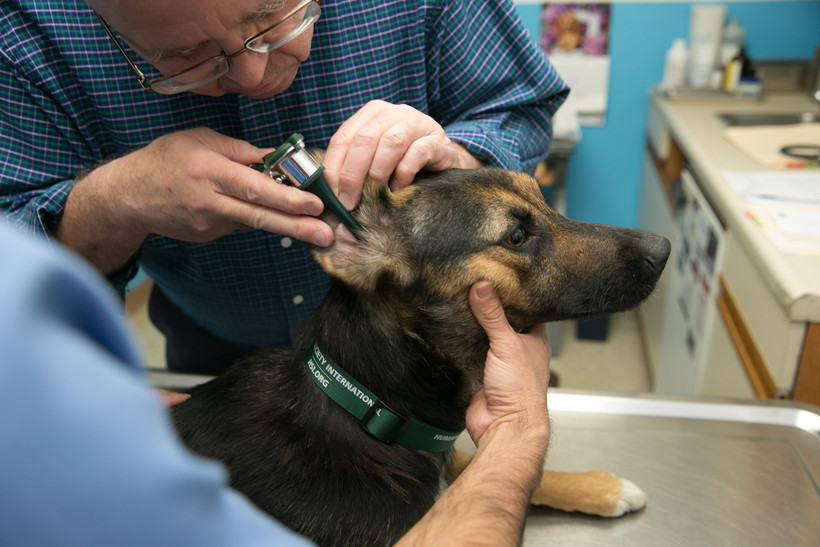 The Wisconsin Department of Agriculture, Trade and Consumer Protection is delaying new testing requirements for dogs after shelters in the state raised concerns about the change.

DATCP proposed the requirements for dogs brought into Wisconsin as part of a larger package of rule changes on animal disease control.

The rule would have required documentation of a negative test for heartworms and canine brucellosis, a bacterial disease that can be transmitted to humans.

State Veterinarian Darlene Konkle said DATCP was responding to an increased incidence of the diseases.

"We were starting to see an increasing number of complaints from consumers who had adopted dogs from various places that they discovered to be heartworm positive, and the difficulties treating those animals, the expense and the concern there. And we were also seeing an increasing number of investigations over the years on brucella canis," Konkle said.

She said DATCP decided to delay the new requirement after receiving more than 1,800 comments from shelters, animal rescues and veterinarians.

She said DATCP is working with Gov. Tony Evers’ office to re-evaluate the requirements. If the agency decides to move forward with the rules, Konkle said DATCP hopes to work with a larger number of stakeholders.

The Wisconsin Human Society and other shelters have opposed the change, saying the additional testing would be a financial burden on shelters and keep dogs from being adopted.

Angela Speed, vice president of communications for the Wisconsin Humane Society, said her organization supports the agency’s decision to re-evaluate the requirements.

"We’re just really grateful to Gov. Evers’ office and to DATCP for making this critical change after hearing substantial public concern from animal lovers throughout the state," Speed said.