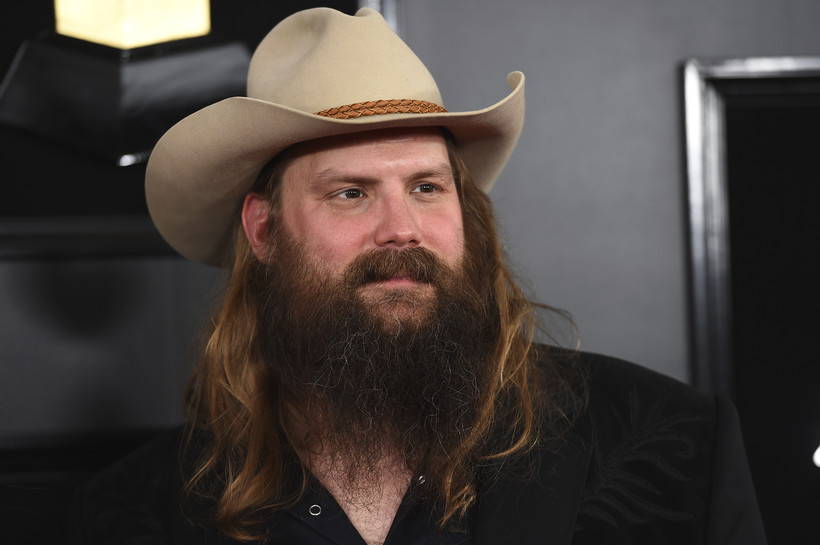 With a few weeks left in the year, country musician Chris Stapleton is on track to once again rule Wisconsin jukeboxes, according to data obtained by Wisconsin Public Radio from the national jukebox operator TouchTunes.

Below are the top songs played on TouchTunes jukeboxes in Wisconsin bars and restaurants this year.

Further down, you can see the results for previous years.

This song has topped Wisconsin's jukebox charts since 2017, two years after its release. In 2016, "Tennessee Whiskey" was the third-most-played track in the state.

You might be thinking "Fat Bottomed Girls" gained steam after the release of the 2018 movie "Bohemian Rhapsody," starring Rami Malek as lead singer Freddie Mercury. But you'd be wrong. The song is a perennial favorite on Wisconsin jukeboxes.

Despite the song's references to a Green Bay Packers' foe, Lizzo still earned the top spot in Wisconsin jukeboxes for a newly released hit.

Nearly three decades after its release on the 1990 album "No Fences," the song "Friends In Low Places" remains a powerhouse of Wisconsin jukebox playlists.

A favorite of Wisconsin jukeboxes in cities large and small, "Copperhead Road" still has a steady following three decades after its release in 1988. In recent years, it has typically landed in the middle of Wisconsin's top 10 most-played songs.

Now with this Queen song, you might have something with the "Bohemian Rhapsody" movie theory. The song and the movie have the same name, of course. But more convincingly, the song hasn't been a top 10 jukebox song in recent years. It only landed in the top 10 this year — after the movie's release.

Speaking of movie-driven-jukebox-hit theories, "Sunflower" was released in late 2018 as a single on the soundtrack for the critically acclaimed movie "Spider-Man: Into the Spider-Verse."

Billie Eilish racked up six Grammy nominations involving her debut album, "When We All Fall Asleep, Where Do We Go?" Three of the nominations are for "Bad Guy," including record of the year, song of the year and best pop solo performance. Two of her biggest competitors will be other Wisconsin favorites: Lizzo and Lil Nas X.

5. "The Sound Of Silence" by Disturbed

7. "Love Yourself" by Justin Bieber

9. "Thinking Out Loud" by Ed Sheeran 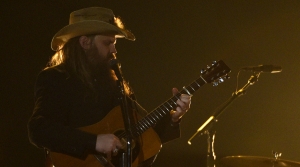 A music critic joins the program to discuss Wisconsin jukeboxes and this year’s most played songs, according to data shared by the national jukebox company TouchTunes. We look at songs that topped statewide charts, and hits that gained traction in some cities more than others.