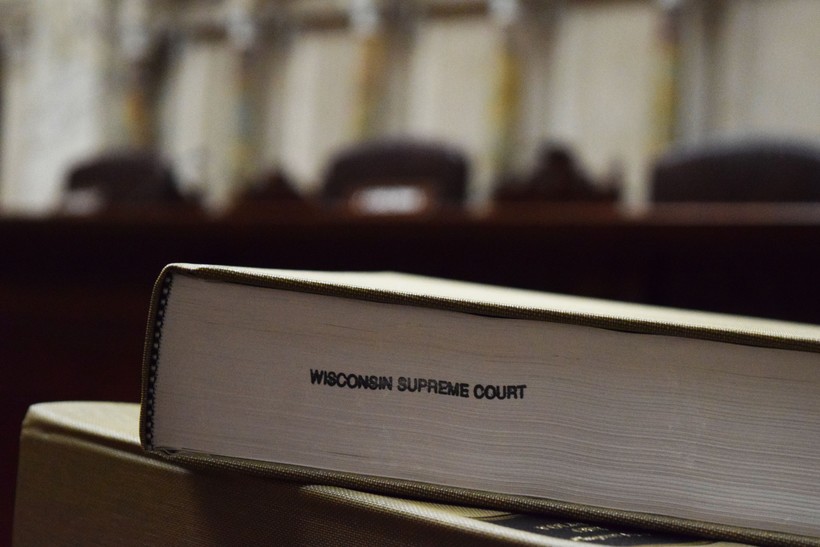 Dane County Circuit Judge Jill Karofsky says she is planning to run for the Wisconsin Supreme Court in 2020.

Karofksy tells The Associated Press in an email Tuesday she is organizing a team for the planned run and will have an announcement "in the coming weeks."

The election next year will be for the seat currently held by conservative Justice Dan Kelly. He was appointed by former Republican Gov. Scott Walker in 2016. Kelly has said he expects to run for a full 10-year term.

Marquette University Law School professor Ed Fallone has also announced he is running for the seat. Fallone previously ran in 2013 and had Democratic support.

Karofsky won election to the court in 2017. Before that she worked as an assistant and deputy district attorney in Dane County from 1992 to 2001.