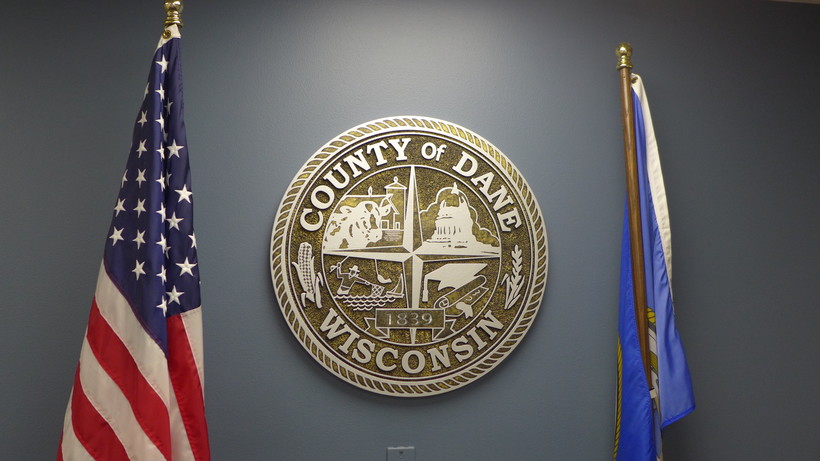 Dane County has filed a federal lawsuit against pharmaceutical companies for its role in the opioid epidemic that has affected Wisconsin and the nation.

Like other plaintiffs, Dane County is also going after distributors of prescription painkillers like OxyContin and three of the nation’s largest retail pharmacies: CVS, Walgreens and Walmart.

"We have a number of very large corporations that have made extreme profits off of opioids. And we believe, to a great extent, by misrepresenting the addictive qualities of opioids and by pushing them, they’ve made extreme profits while communities across the country, including ours, we’ve had to deal with the results of addiction," said Dane County Executive Joe Parisi in announcing the lawsuit Thursday.

The county is currently tallying up those costs as part of a lawsuit that will be consolidated with hundreds of other similar cases in a federal court in Cleveland, Ohio. The judge overseeing the multi-district litigation has indicated he wants the cases settled quickly. The first trial involving three Ohio cases is schedule for March. If there’s no resolution, all the individual cases will go back to federal courts in the state where they were filed.

Dane County has hired several law firms with experience suing pharmaceutical companies. Michael Modl with Axley Brynelson is local counsel. Modl says so far there are more than 730 opioid lawsuits have been consolidated from different parties around the country.

"They’re municipalities like Dane County; there are several Indian tribes, there are health care providers — hospitals, clinics — there are insurers and there are individuals," Modl explained.

The lawsuits maintain that manufacturers of opioid prescriptions downplayed how additive the drugs were while marketing them heavily.

"The focus in this is the misrepresentation of the drug companies. Some would say, 'why not doctors? They’re prescribing.' The answer is, the doctors were given the same misleading information on the addictive qualities of the opioids," said Modl.

Prescribing information collected by the state shows there has been a decrease in doses of painkillers patients receive. However, opioid prescriptions are still high. A map showing per capita doses in each county shows the number of pills far outweigh people.

"Virtually anyone you talk to has been touched at some level by the opioid crisis. Be it by losing a loved one or knowing someone or by being addicted themselves. Taxpayers are touched by it every day because more and more taxpayer dollars are (spent) on the consequences of the opioid crisis," said Parisi. "There’s no one left untouched: physically, emotionally or economically."

The Wisconsin Counties Association says 71 of 72 counties in Wisconsin have filed or authorized filing of an opioid lawsuit. Milwaukee County and Dane County are filing their cases individually.