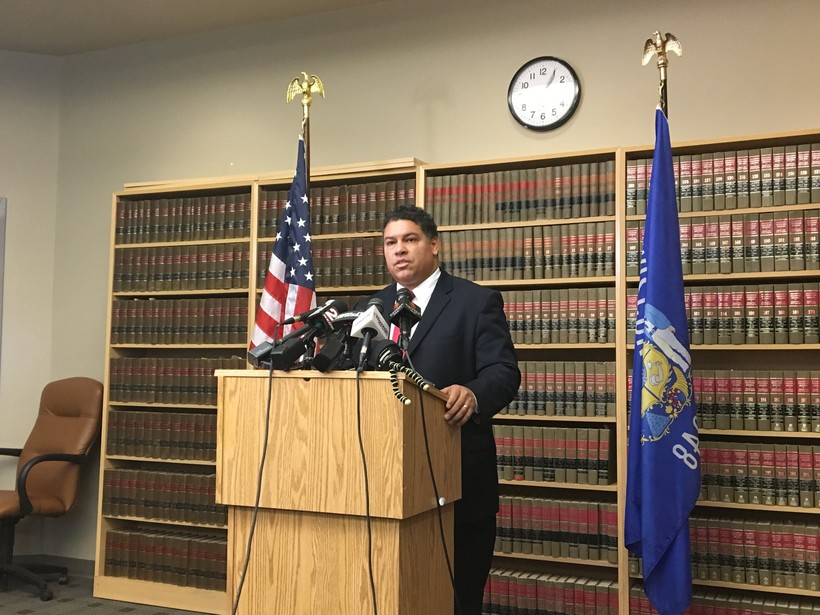 Dane County District Attorney Ismael Ozanne announced Tuesday he will not bring criminal charges against a Madison teacher accused of physically confronting one of his students.

Ozanne decided not to charge the teacher after reviewing the Madison Police Department's investigation, which did not find probable cause to make an arrest. He also interviewed the child's mother, grandmother and pastor.

More than 150 people attended a meeting to discuss racism in Madison's schools at the Boys and Girls Club in Fitchburg held in response to the incident. Hundreds of community members also gathered at a scheduled school board meeting to discuss the incident and demand change. The Madison Metropolitan School District's superintendent released an open letter on racism last week, in response to this and several other recent events involving racism in schools.

Ozanne said as a person of color, he understands first-hand that many racial inequalities exist in Madison.

"These daily challenges are exhausting and traumatizing, therefore it is completely understandable that some people have reached conclusions about what occurred at Whitehorse Middle School," he said. "However, in this instance, some of those conclusions were premature and not accurate."

Despite this outrage, Ozanne said he believes no crime was committed at Whitehorse.

Mikiea Price, the child's mother, spoke to reporters in the hallway outside the room where Ozanne made the announcement. She's been disappointed in the investigation process from the beginning, she said, and she expects her daughter will be disappointed as well.

Ozanne said his decision was only about whether or not a crime occurred and not about violation of any workplace policies. That, he said, will be up to the school district.