In this Oct. 7, 2015, file photo, television journalist Dan Rather attends a special screening of "Truth" at The Museum of Modern Art in New York. Evan Agostini/AP Photo

Dan Rather: America's Been 'Exceptionally Poorly Led' During Pandemic

Longtime television news anchor and journalist Dan Rather has been reporting on stories from America for seven decades. And while the mode has changed — he retired from anchoring CBS Evening News in the mid-2000s and now continues to update millions of followers on current events on Twitter and Facebook — he has borne witness to the nation's challenges and its resilience.

In an interview on WPR's "The Morning Show," Rather said in the divisive and controversial era amplified by President Donald Trump's rhetoric, Americans need to find common ground. They can do that, he said, by collaborating with others over shared goals that impact the community, even on a small scale — something like refurbishing a neighborhood athletic field.

"And the next thing you know, you're talking to one another and then you find other common ground," said Rather, whose recent book, "What Unites Us: U.S. Reflections on Patriotism" tackles topics of faith, hope and resilience. "That's the way we build back together a more united country, in my opinion."

On The Coronavirus Pandemic

Rather recalled polio's effect on America and said that was a time when the country rallied around finding a cure and then uniting behind it.

But leadership during the COVID-19 pandemic has fostered a sort of "anti-science movement" that Rather said is dangerous and should have Americans thinking about how this sets the tone for the future.

Kate Archer Kent: COVID-19 seems to have united us in the search for a vaccine, but it has divided us over mask wearing and public health. What do you think are the sobering lessons our nation has learned in this pandemic?

Dan Rather: In a society such as ours, with a government system such as ours, it's absolutely imperative that we work together — be united. When we're most divided is when we are most vulnerable. And this has been the case during this terrible pandemic.

Plus, it's worth reminding ourselves that we have been exceptionally poorly led during this pandemic. And I'm not referring only to the presidency of Donald Trump, but overall. Leadership is important. When we go to the polls and vote, sometimes I think we lose sight of that. We've been reminded that when something like the pandemic hits, you need strong leadership. We have not had it during this.

These are very challenging times. It is true some are suffering much more than others. But everyone has lost some of the...

Although puzzled that numerous Republicans continue to back Trump, even when his and his campaign's lies have been exposed, Rather said it's not surprising. Those currently in office and those trying to get into office think that backing Trump is the best way to hold onto or get power, he said. 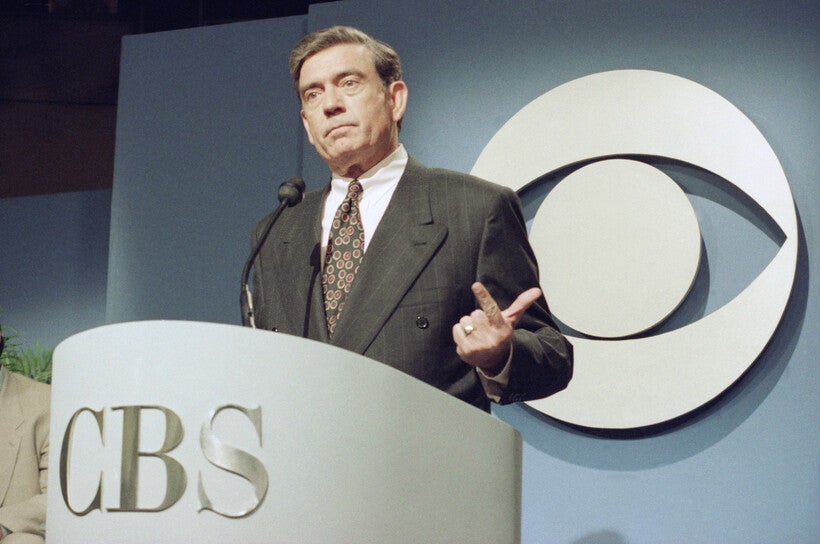 Dan Rather gestures during a news conference in New York, May 17, 1993 where it was announced that Connie Chung would join Rather as co-anchor of "The CBS Evening News." At 61, Rather says he wants more of what he loves (reporting from the scene of breaking stories) and less of what he never had a taste for, anyway (being cloistered in a studio playing host). Marty Lederhandler/AP Photo

KAK: Wisconsin certified its presidential election results this week after a partial recount here. What are the ramifications of Trump lying about election fraud?

DR: Well, we're about to find out. We do need to mark and recognize very clearly that this has never happened before in our history. No previous president of the U.S. has ever gone to such lengths to try to undercut the basic belief in the integrity of the election system.

Now, this time, it failed. But what Trump has done is lay out a roadmap for some future president. We know from our history what happens in countries where this kind of thing is allowed to become normal. It's been the road to autocracy and eventually a dictatorship.

KAK: What would you say to the 70 million Americans who voted for President Trump?

DR: The first thing is, I respect you for going to the polls to vote. No. 2, while I disagree on some things — I disagree very forcefully with what you believe in politics — I am eager to listen to what you have to say, and I'm eager to reach some common ground with you.

I recognize that with some supporters of Trump, I would say maybe 25 percent, they don't want to have any conversation with anybody. But I refuse to believe that more than 70 million Americans are totally closed minded. 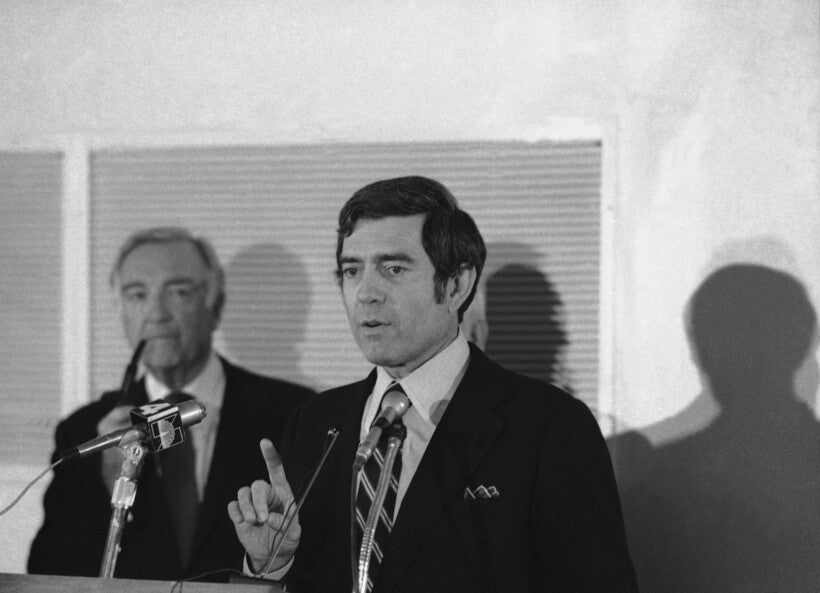 Rather said the age of "fake news" and "alternative facts" — where people can no longer agree on what the truth is — is a result of national leadership that has made a sustained effort to convince some of its electorate to believe in such things.

To combat that, he said it will be especially important for people to choose news outlets that they can trust will provide honest and accurate news to depend on. Then, they can check those sources to verify or delegitimize supposed news that pops up online, for example on social media.

For Rather, those outlets are Reuters and The Associated Press.

KAK: How can we come together around the same understanding of the same facts?

DR: We know two and two equals four. It does not equal five. Water does not run uphill. I mean, there are such things as facts. It amazes me, I confess, that we've reached the point where we even have to talk about whether there are known facts or not.

One of the things I think we can do is begin to teach our young people beginning no later than the 7th grade of how to distinguish between facts and what's believed to be true propaganda. It's a form of, if you will, advance civics class in making our young people more informed and more analytical consumers of news.

KAK: What would you tell journalists right now who feel exhausted by covering the news of 2020?

DR: I would gently, and with at least a slight smile, tell my journalist friends: don't waver, just suck it up and do the job. Exhaustion is not a word that any journalist worthy of the name entertains for very long, if at all. The country needs you right now. A free and truly independent press is the red, beating heart of American freedom and democracy.

You can't afford to be exhausted. As I say, just take a deep breath, say to yourself, "I'm lucky to be doing what I'm doing and keep on keeping on."

Dan Rather On Our Division, Healing And The Future 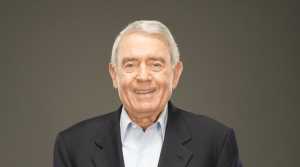 As anchor of the CBS Evening News for decades, Dan Rather became a highly-trusted news source. In recent years, he’s built a new audience of millions on social media and as the author of a book of essays on patriotism. He joins us to discuss the current state — and the future — of America.