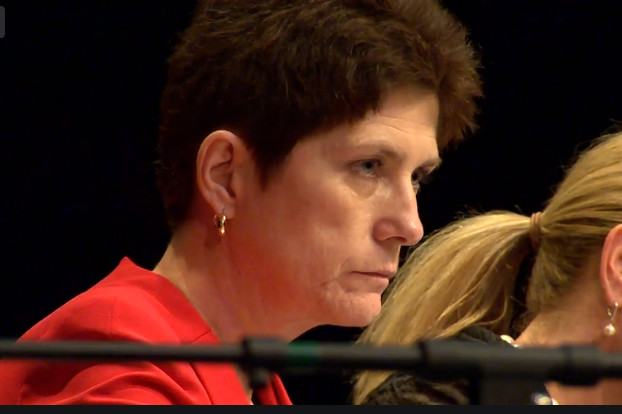 A Republican member of the Legislature's budget committee says she'd support raising the gas tax to reduce borrowing and prevent delays of road projects all over Wisconsin.

Rep. Mary Czaja, R-Irma, authored a letter to Gov. Scott Walker signed by 33 Assembly Republicans calling for any cuts to transportation projects to be shared equally statewide. Czaja said that would include the massive Zoo Interchange in southeast Wisconsin, which Walker wants to protect.

"It's actually a user fee," she said. "You know, if you're going to use our roads, you need to help pay for them. And by raising the gasoline tax maybe three to five cents, we're also capturing out-of-state money."

Whether or not that idea has any chance of making it into the final budget is another story. Walker has all but promised to veto a gas tax increase, and Speaker Robin Vos said last week that Assembly Republicans won't support increasing the gas tax.