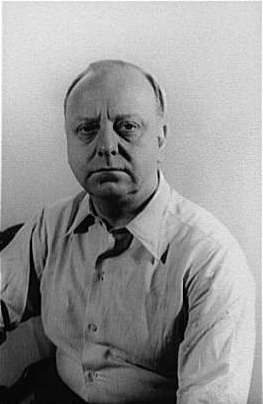 Although Welles wanted original music, he had such specific ideas for it that, out of pride, Thomson refused to write note for note what the teenaged director dictated.