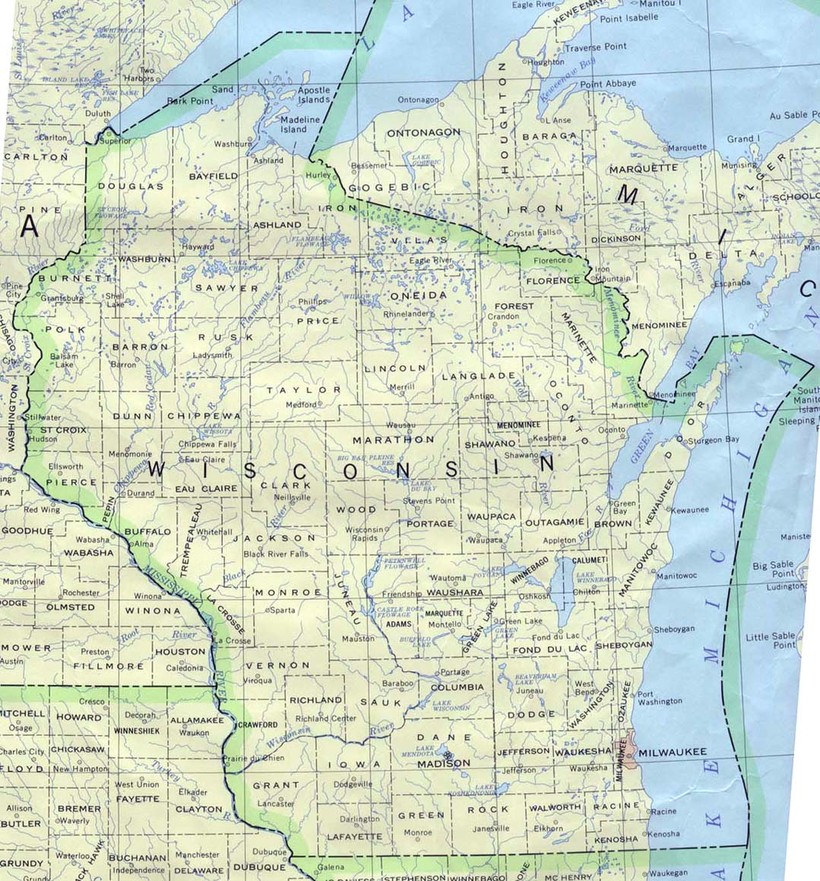 Wisconsin's rural Dodge County might have not be the most likely place for a colony of freed slaves to call home during the 19th Century.  But, in the 1860s, that’s exactly what happened.

“A very important decision was made by Union army and political leaders to classify slaves who escaped to the Union army lines as contraband of war, and they would not therefore be returned to their owners who they escaped from,” Bond said.

As a result, many escaped slaves ended up heading north and found themselves in “contraband camps” run by the Union army.  One of these camps was in Cairo, Ill.

At the same time, farmers in Dodge County found themselves in need of labor, with many of their usual hired hands out fighting the war.  When word got to them that many escaped slaves were caught up in these camps with nowhere to go, an idea was born.

And so “Fox Lake Negro Colony” was born. In 1863, about 39 freed slaves came to the settlement, located just outside of the town of Trenton.

Bond said much like the Civil War itself, the settlement split the surrounding community.  While many who supported the war welcomed the freed slaves, others viewed it as a radical move that would tear the community apart.

Despite the split, the settlement seemed to work and prosper.  It would grow over the years, with the population hitting its height near the end of the 1880s.

“It seems to peak around 76 or 80 residents, and then unfortunately, for a variety of reasons, the community gets smaller as we go through the rest of the 19th Century,” he said.

Bond cited two reasons for the settlement’s eventual decline.  First, with the mechanization of farm labor, the demand for workers diminished, causing some of the frees slaves to leave and search for work elsewhere.  He also pointed out that difficult race relations drove others off.

“We usually consider, when we think about race relations in the U.S., a straight line from slavery and segregation to integration,” Bond said.  “But it’s not that simple.”

Over the following decades, memories of the settlement would begin to drift away, but Bond is hard at work brining its stories to life. In a recent piece in the New York Times, Bond said settlements like the Fox Lake Negro Colony remain an important part of the Civil War’s legacy.