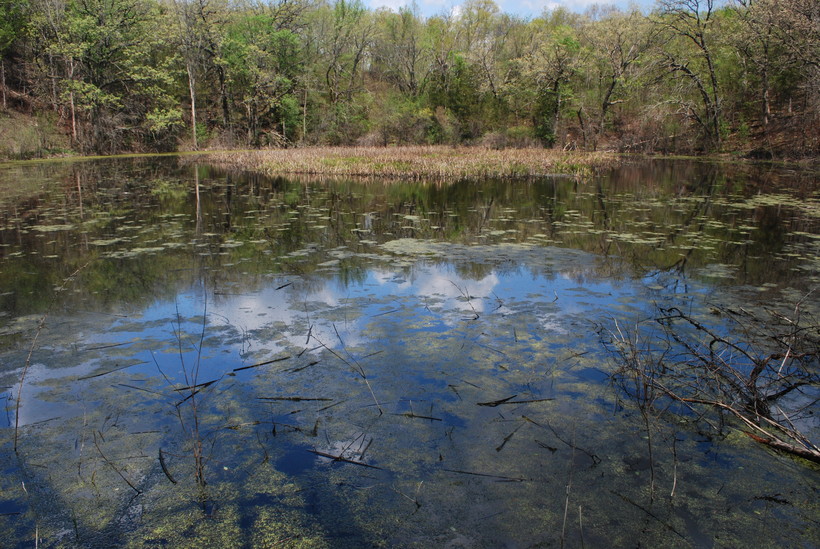 A reorganization at the DNR would impact the way the agency manages watersheds.

A plan to reorganize the Wisconsin Department of Natural Resources is coming under fire from environmental advocates and the former head of the agency.

The DNR is rolling out what it calls a strategic alignment effort to its employees around the state. One of the most controversial changes would put watershed management — including wetlands and farm runoff issues — into a unit called Business Support and External Services. Kimberlee Wright of Midwest Environmental Advocates said it's a big shift that will delay the DNR from coming into full compliance with federal clean air and clean water laws.

George Meyer, the DNR's former secretary and current director of the Wisconsin Wildlife Federation, told the Wisconsin State Journal that the reorganization plan won't fix the agency's problems. Instead, he said the solution would be to add more workers.

Staffing at the agency has been reduced by 15 percent since the 2000-01 budget. Over that same period, the need for environmental regulation in Wisconsin has increased due to an explosion of factory farms and industrial sand mining.

Gov. Scott Walker has said he wants to further reduce the agency's staff.

The DNR maintains the agency is being positioned to better meet the needs of its customers and manage Wisconsin's natural resources.

Unless halted, the realignment would take full effect over the next year. Wednesday afternoon, the DNR's Natural Resources Board added a discussion of the strategic alignment effort to its August meeting agenda.