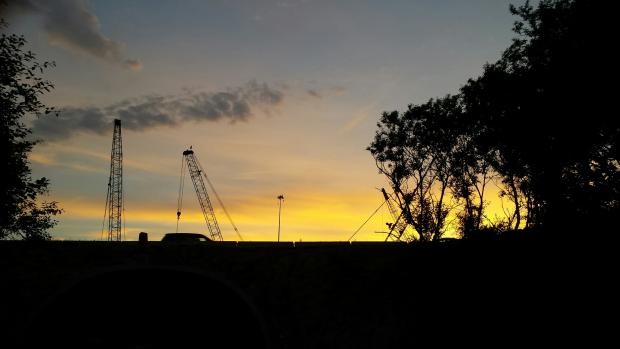 Critics Push Back On Milwaukee I-94 Expansion

A coalition of politicians and environmental groups is again asking the state Department of Transportation to downsize a proposed road project in Milwaukee.

The Coalition for Responsible Transportation got the DOT to drop a plan to double-deck I-94 in Milwaukee. But the agency has been moving ahead  with plans for a smaller expansion between the zoo and Marquette interchanges.

Milwaukee state Rep. Daniel Riemer said the smaller project would still cost about $850 million and harm his district, "where many, many, many of the neighbors have expressed concern about the expansion of a freeway, in some cases, literally, in their backyards."

Riemer also said the state could save about $400 million by switching to a simpler repair plan for I-94. The DOT is expected to release its final design for the I-94 expansion later this month.

The agency did not respond to a request for comment.