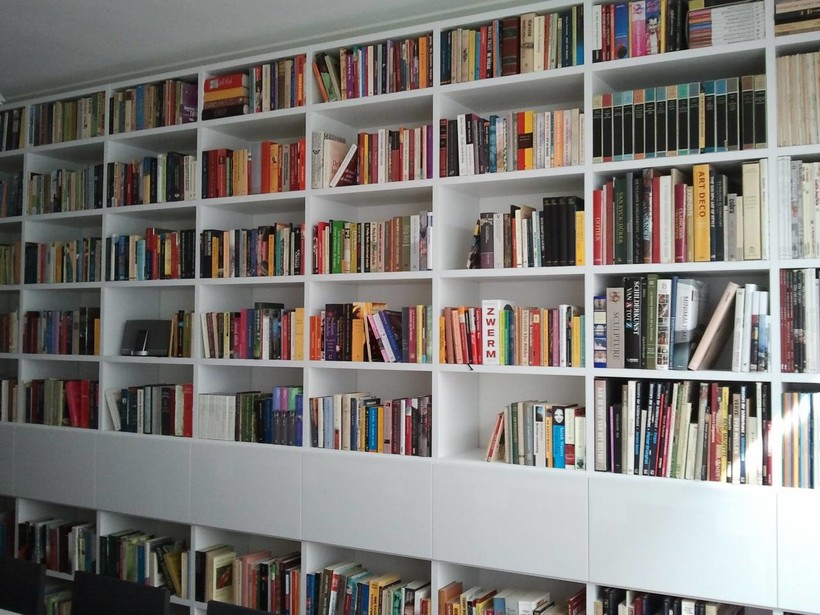 Cheuse Chimes In On Favorite Books Of The Year
By Christie Taylor
Share:

Winter is a good time for holing up inside with a book and author and National Public Radio book critic Alan Cheuse has several recommendations from the past year's releases.

"I have a list of almost a dozen books that gave me pleasure at various levels," Cheuse said.

In particular, Cheuse said he recommended Ruth Ozeki's "A Tale for the Time Being," a novel about a diary from Japan that floats to British Columbia following the Fukushima disaster. Ozeki inserts herself, as the main character who finds the diary, into the book.

Another of his favorites was "All that Is," by James Salter, about a contemporary U.S. Navy veteran's life after his service in the 1940s.

"It gives you as you read a deepening sense of life, the sweet and severe and sour part of it," Cheuse said.

Other recommendations from both Cheuse and Wisconsin Public Radio listeners include: