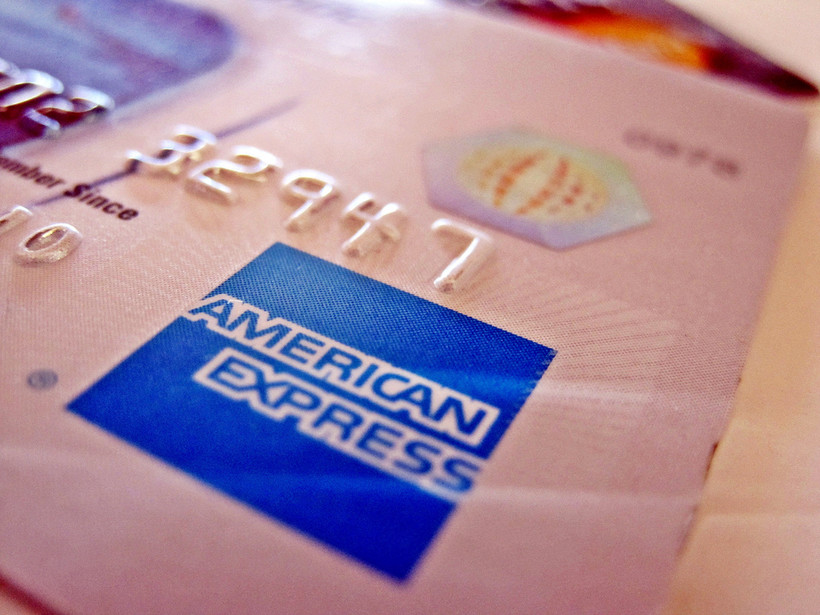 When it comes to the types of plastic that consumers should carry in their wallets — and the types that they shouldn't — a nationally renowned credit expert says charge cards are the way to go, while retail cards should be avoided like the plague.

Charge cards are referred to as a “pay-in-full” product, according to John Ulzheimer, the president of consumer education at Credit Sesame and credit blogger for the Web app Mint. Unlike with credit cards, users must pay the balance every month — they don't have the option of carrying a balance.

Ulzheimer said that’s one of the best things about charge cards.

“It almost forces you to stay out of credit card debt because you can’t pay a minimum. You have to pay all of it by the due date,” he said.

If a person fails to pay the balance, they incur late fees. Ulzheimer said issuers don't allow customers to do that for very long before shutting them down.

Because there is no interest income, most charge cards have annual fees. However, Ulzheimer said, the rewards programs are usually “really, really great,” especially for business travelers.

According to Ulzheimer, American Express is the only lender to offer charge cards. He said that not everyone can qualify for one.

“Someone who’s got bad credit is not going to be able to get a charge card, so let’s just throw that out on the table,” he said. “It’s another product designed for people who understand how to manage credit properly.”

As for retail store cards, Ulzheimer said they can open the door to all sorts of trouble. Aside from immediate savings customers might experience, “there’s really nothing good about them.”

Ulzheimer said the average interest rate on a retail card is 24.9 percent, as opposed to a general use credit card at 15 percent. In addition, the starting credit limit is only $500 to $1,000.

“Having such low limits is problematic for credit scores because credit scores don’t like balances that are too close to limits,” Ulzheimer said.

Plus, since a retail card can only be used with one particular merchant, people tend to have several retail cards.

“If you’re opening a lot of those, especially to take advantage of the 10- and 15-percent discounts at the mall during the holiday shopping season, you’re adding a lot of inquiries and new accounts to your credit reports, which are not something your credit scores like to see,” said Ulzheimer.

For those who insist on having a retail store card, Ulzheimer said he strongly advises they pay the full amount each month.

“For consumers who are carrying balances on those cards, they’re absolutely the worst type of plastic you possibly can have,” he said.

Editor’s note: “On Your Money” can be heard each Tuesday at 8 a.m. on the Ideas Network of Wisconsin Public Radio. Email personal finance questions to onyourmoney@wpr.org.