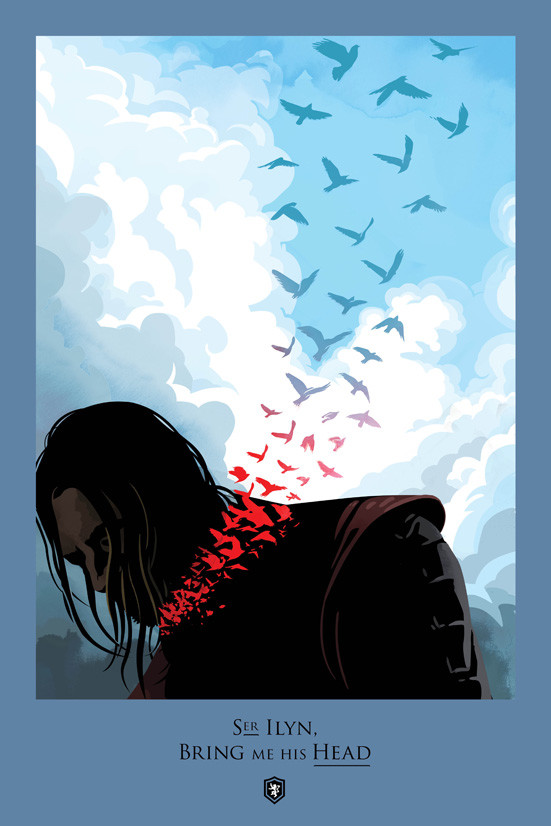 Creating Art Of Out Death On 'Game Of Thrones'

Illustrator Robert Ball Boils Down Each Episode Into Works Of Art
By Chris Malina
Share:

In the world of "Game of Thrones," they say all men must die.

But only one man gets a paycheck from HBO to create artwork based on the many deaths that take place on the show.

Robert Ball is a UK-based artist, illustrator and creator of the popular "Beautiful Death" series, which features an illustration for every episode of "Game of Thrones." More specifically, each illustration is a tribute to the character (or characters) who have met their untimely end.

"I think in all seven seasons, there's only two episodes where no one has died," Ball said. "So it gave (HBO) a hook to build a series of illustrations on." 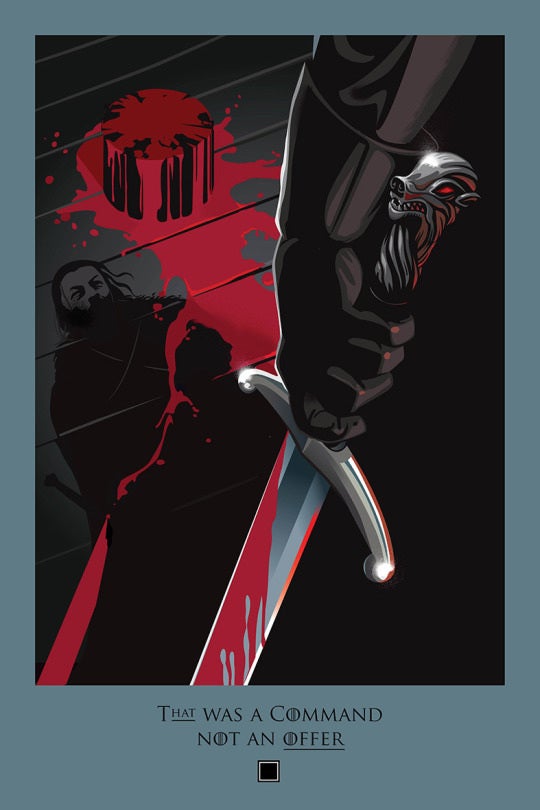 In conjunction with HBO, Ball started the series before season four of the show, creating illustrations for each of the 30 episodes that made up the first three seasons. The idea was to bring fans back up to speed with what had already happened in the show, without necessarily giving the plot away for those who hadn't seen it all yet.

"If you see one of these images, and you've not seen an episode, you shouldn't be able to tell within a couple of seconds if your favorite characters died," he said. "Really, I avoid drawing likenesses or avoid just drawing the scene as it happens."

To land the gig, Ball had to compete with other artists for the opportunity. What set him apart, he said, was the extra level of detail that he put into his work.

"Each image should have an extra layer to it," he said. "So for hardcore fans or people who read the books, there might be something else to look at in there."

Since the start of season four, Ball has created a new illustration each week the show is on the air. He wakes up on Monday morning and watches the latest episode over breakfast, which he said is a weird way to start the week.

"I’ll be there eating my Corn Flakes, and then somebody will be getting, you know, decapitated," he said. 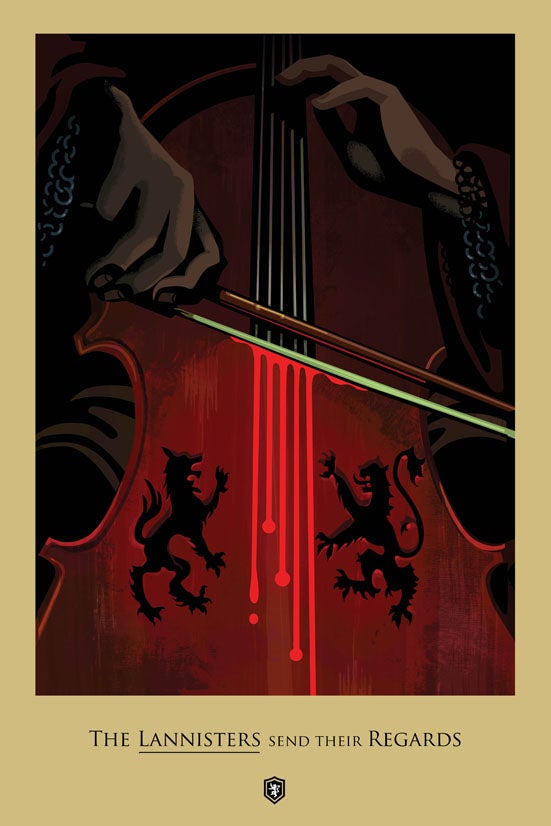 From there, he's got until Friday to complete the final image. That's when it's released to hungry "Game of Thrones" fans, who Ball said have reacted very positively to the series.

While it's a quick turnaround to get the pieces done, Ball said he enjoys the pace.

"I like it fast, because it just keeps you going," he said. "There's nothing worse than not having a deadline, or just having too much space to worry or second guess yourself."

"Game of Thrones" now has seven seasons under its belt, and will end after an additional six episodes in 2018. Ball said he knows his time creating art for the show is coming to the end, but he's relished every second of it.

"To be a very tiny part of something that you are a fan of is brilliant," he said.

For a closer look at Ball’s process, check out this recent video from the website "Insider":