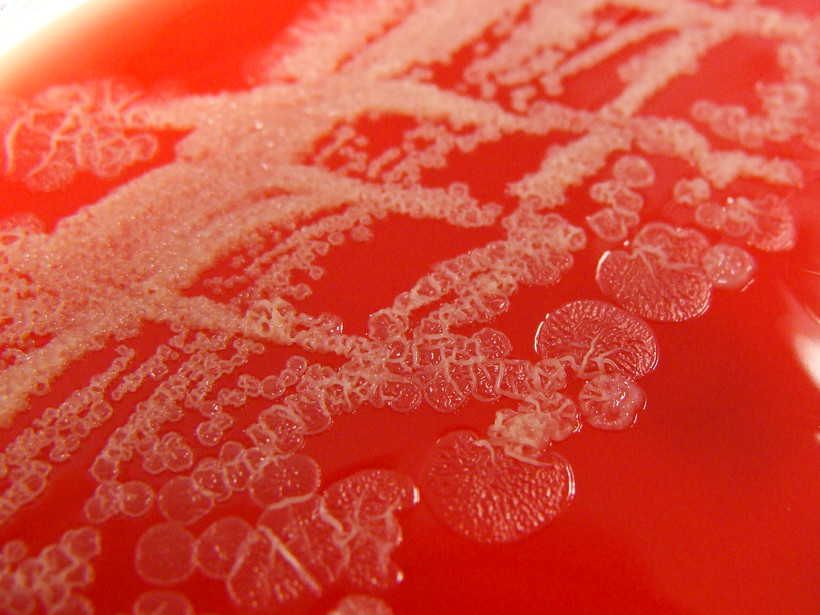 Since November, Wisconsin has seen 48 cases of Elizabethkingia, a rare and often antibiotic-resistant bacterial infection of the bloodstream. As of Wednesday, there have been a reported 15 deaths associated with the outbreak.

Infections from the bacteria is so rare that the Centers for Disease Control and Prevention stated it does not monitor it closely, making it difficult to tell how often and how many people are usually affected by it.

Disease detectives from the CDC recently got involved to investigate how and why the Elizabethkingia bacteria is affecting Wisconsinites in particular.

Dr. Nasia Safdar, director of infection control at UW Hospital and Clinics and faculty at the University of Wisconsin School of Medicine and Public Health, answered a few questions about Elizabethkingia and why it’s leaving investigators puzzled:

Who's getting infected by the bacteria?

Most of the time when we hear about (Elizabethkingia) it's in the setting of sporadic cases, usually in a hospital or healthcare facility, and often in the setting of a patient who is very vulnerable and frail or has other illnesses that render them susceptible to infection.

What symptoms are associated with the Elizabethkingia?

People will start to feel quite ill. Most of the severe infections are in the bloodstream. With bloodstream infections you will often get fever, shaking, chills. If the infection is in a particular body site like the skin, you might see redness or inflammation of the skin. If it’s a pneumonia you might get respiratory symptoms. But it's not something I would consider to be a low-grade or subtle infection. It's usually fairly significant, fairly apparent.

Just how dangerous is it?

I think a lot depends on the underlying illness. Getting Elizabethkingia on top of what else you might be battling certainly doesn't help anyone's cause. But because these individuals who have gotten the infection have already been fairly ill to begin with, that seems to be a major contributing factor to the death rate rather than the presence of that bacteria itself.

How unusual is this outbreak?

It is very unusual. Most of the time we’ll see very sporadic cases, maybe one or two a year if that. And most of them are in the context of some association of the health care facility. Here, many seem to be occurring in the community. It’s single-state but yet multi-county outbreak, and it's the largest of its kind thus far. So those things make it very challenging (to treat).

How does the CDC go about pinpointing the origin and treating people who are infected?

Some avenues of inquiry might be going to the homes of those individuals and sampling the usual suspects: so water sources, looking at their medications, what they might be receiving internally that could be contaminated with Elizabethkingia.

Are there treatment options?

Treatment options are available. There are combinations that can be used (including antibiotics). But sometimes the underlying illnesses are not readily amenable to modification. If your immune system is compromised, there’s not much you can do about it urgently. Because of that people fare worse than what one might otherwise think.

Do you expect the outbreak to spread outside Wisconsin?

It's been going on for a while, almost several months at this point. So I would have thought if it was a multi-state, it would have become apparent by now. So I don't think we will see that.

What can people do to protect themselves?

I think the general public need not worry about it because even though it's everywhere in the environment, it infects a very small proportion of people. I think the action really needs to be on the side of healthcare providers and facilities to immediately detect and identify it, and then report it to the division of public health to aid them in their investigation.

Where is Elizabethkingia typically found?

It’s ubiquitous in the environment, in water and other sources that are around us. But because it's not very virulent, meaning that it doesn't attack the normal host, it only causes infections if one's immune system is unable to cope with the entry of a pathogen — so immunocompromised, organ transplant, dialysis patient, that sort of thing. Those individuals are more vulnerable ... So usually, in the setting of healthcare, it's some procedure or device or administering of some fluid that causes some individuals to get it.

Editor's note: An earlier version of this story reported that 18 deaths had been linked to the outbreak in Wisconsin. As of Wednesday evening, state health officials revised that number to 15. The story has been updated.