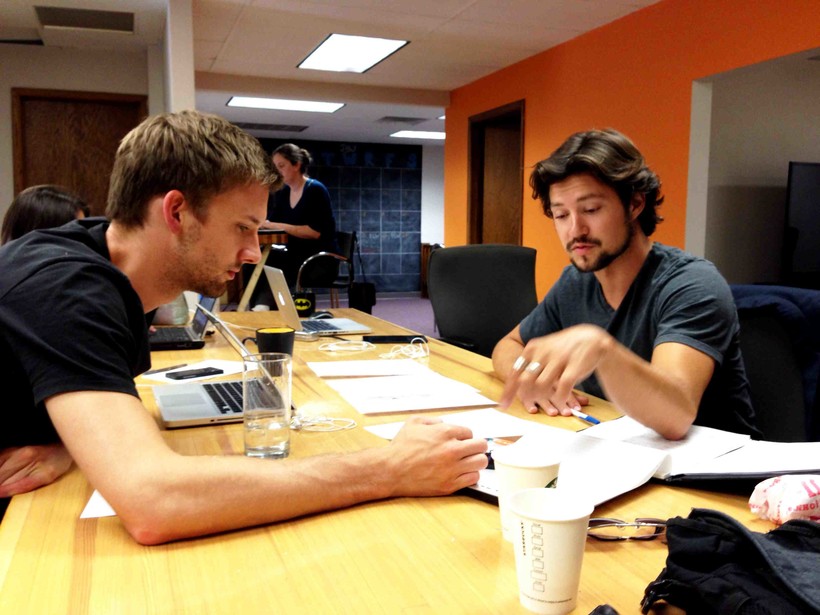 Coworking: What Is It And Where Is It Found In Wisconsin?

Coworking is a community of workers and small business people that come together to collaborate and network. The number of coworking spaces has boomed in the U.S. and worldwide since the first facility opened in 2005 in San Francisco.

Sector67 in Madison offers coworking space. Founder Chris Meyer said it's too early to say if spaces in the state are thriving because of lot of them are just getting started.

"As you've got with anything, is it a bubble or a trend?" he asked. "That's something that remains to be seen."

When Sector67 started three years ago, Meyer estimates there were about 100 coworking spaces worldwide; now, he said, there are more than 1,000. Meyer is also one of several entrepreneurs involved in StartingBlock Madison, a group which recently announced plans to develop a permanent location for collaborations that would also offer coworking space.

Michael Stumpf, who owns Place Dynamics, LLC, said at the moment there's little coworking in Wisconsin, but it's ahead of more rural places. The consulting firm released a study about a year ago looking at the potential for coworking in southeastern Wisconsin.

"I wouldn't say we're a leader," he said. "We're certainly not. There's so many other states that have so many coworking centers."

A new space called The Avenue HQ opened last week in Appleton, and like other coworking spaces it offers workspace and Internet access for a fee. Co-founder Matthew Straub said that a coworking space is a great way to kick-start Appleton's creative economy.

"I think a co-working space in any community really increases visibility of that city's entrepreneurs," he said. "When you get those innovative people together, they can do a lot more."

Other coworking locations in the state include WorkSpace in Eau Claire, The Docking Station in Green Bay, and Horizon Coworking in Madison.