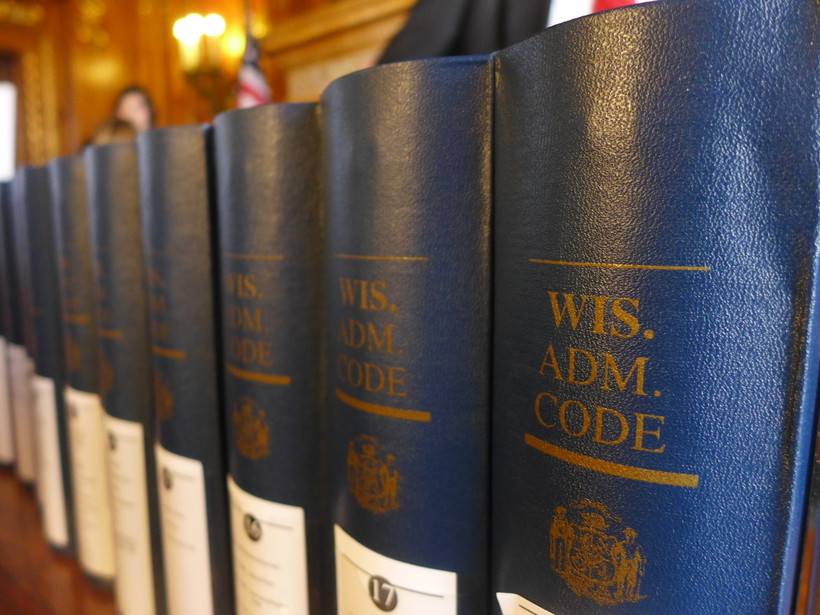 The appeals court ruled that that the law championed by Walker was an unconstitutional intrusion on the powers of the state superintendent, who is independently elected. The court found that the law effectively gave the governor veto power over drafting administrative rules, which are the fine details of laws.

However, the court wrote, while a governor's veto of a bill can be overridden by the legislature, Walker's authority was "not similarly limited" when it came to administrative rules. Walker contended that the law gave him no such power, but the court called that a "premise that ignores reality."

The lawsuit, which was brought by members of state and local teachers unions, may yet be appealed to the state Supreme Court. It does not affect the governor's rulemaking authority over agencies controlled by him.