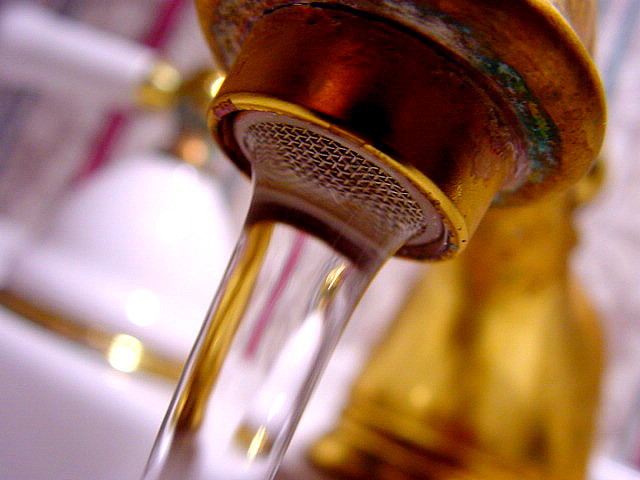 Three counties in southwestern Wisconsin are commissioning a new study of private wells in response to growing concerns about groundwater contamination across the state.

Grant, Iowa and Lafayette counties are funding the Southwest Wisconsin Groundwater and Geology (SWIGG) study. Researchers from the Wisconsin Geological and Natural History Survey, U.S. Geological Survey, U.S. Department of Agriculture and other state agencies will test hundreds of private wells to measure the amount and source of contamination.

"We will determine for the private wells in that area if the contamination is coming from septic systems, dairy manure or hog manure," said Mark Borchardt, a USDA microbiologist and one of the researchers conducting the study.

He said the team will be looking at two different types of contaminants: coliform bacteria and nitrates. Nitrates are a chemical compound excreted by humans and animals that have been linked to infant methemoglobinemia or "blue baby syndrome," colorectal cancer and thyroid disease. Coliform bacteria doesn't cause illness, but it’s commonly used to measure how sanitary water is and can indicate the presence of disease-causing pathogens.

Lynda Schweikert, administrator for Grant County’s Conservation, Sanitation and Zoning Department, said her county wanted to participate in the study because a recent survey found groundwater was the top resource concern for residents.

"I think it’s stemming from increased pressure on groundwater with agriculture and development," Schweikert said. "We’ve had members of the public coming into our committee asking for increased regulations on manure spreading and manure storage." 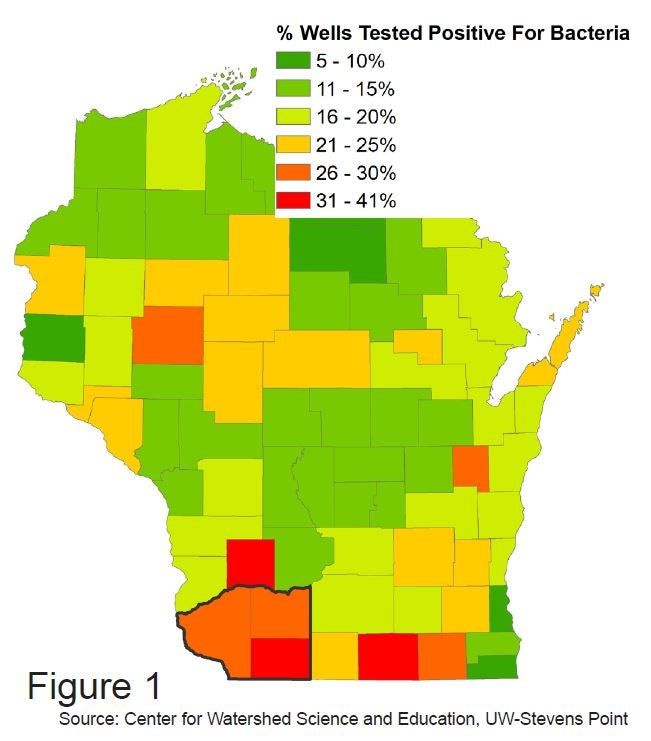 Around 44 percent of residents in Grant, Iowa and Lafayette counties get their water from private wells.

But Schweikert said local officials don't have enough data to know if wells are being contaminated. She said most surveys focus on surface water because it's cheaper to monitor.

"Wisconsin DNR can go and sample any stream or river that they can have access to and it's easily obtained. But for groundwater, we need cooperation with the private landowners to get access to the individual wells. So it's a much more difficult situation to assess," Schweikert said.

Schweikert said Grant county officials plan to use the study to adjust their regulations, whether it’s for private septic systems or farming practices.

Borchardt said concerns about groundwater are nothing new for the state, with research dating back decades in northeastern Wisconsin.

"We’ve known about these things for a quite a while. But on the other hand, given the current state of knowledge and techniques available and the statistical analyses that can be done, the statistical modeling, I think we have the opportunities now across the state of Wisconsin to do really sophisticated studies that can help resolve some of these issues," Borchardt said.

Borchardt said the research team sent letters to hundreds of randomly selected private well owners in the three counties asking for participants and have already received responses from nearly 400 residents.