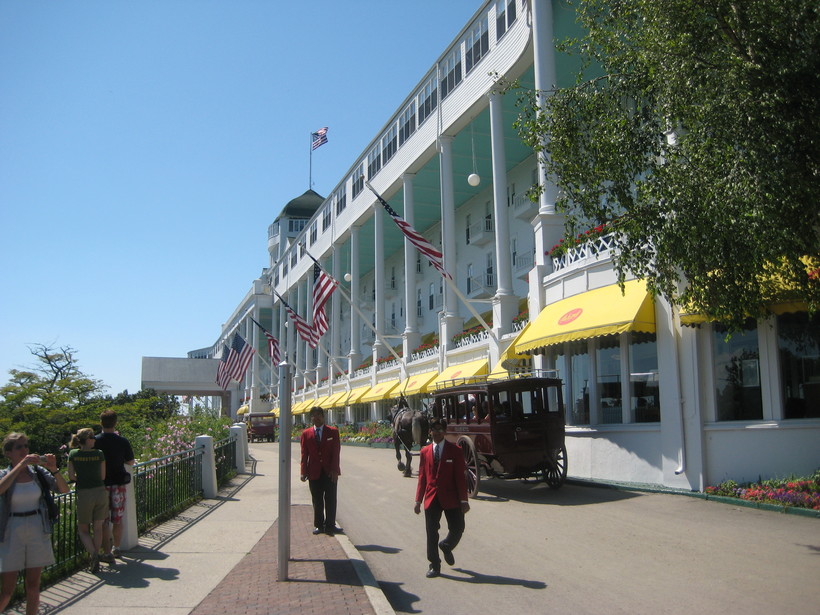 Council Of Great Lakes Governors To Meet On Mackinac Island

Although they haven't always gotten along, several of the Great Lakes governors are meeting in Michigan this weekend.

That includes Wisconsin's Governor Scott Walker, who says he can find common ground with his counterpart from Illinois.

It's the first gathering of the Council of Great Lakes Governors (CGLG) in several years, and only four of the eight chief executives are actually going to Michigan's Mackinac Island for the weekend meetings. The other governors are sending high-level representatives.

Many of the talks will be about water - including aquatic invasive species like Asian carp, and Waukesha's plan to get drinking water from Lake Michigan. Council executive director David Naftzger says there will also be discussions about making money off all the lakes.

"To build on some of the wonderful work that's taken place through the Milwaukee Water Council and some other blue-economy groups around the region. How can that be better integrated on a regional basis to help our water sector companies compete?"

The attempt at cooperation comes as Walker has been critical of the fiscal policies of Illinois Democratic Governor Pat Quinn. Both men will be at the weekend meeting. Walker said today he and Quinn can cooperate on improving the Great Lakes economy.

"The use of the ports throughout the Great Lakes, the use of the seaway, how we can increase the amount of exports not only between Canada and the United States and vice versa, but also through the seaway to other parts of the globe - I think [there's] a lot of discussion there, and on these particular issues there's not a huge partisan divide."

Much of tomorrow's meeting will be webcast through the CGLG website, though many other discussions are expected away from the cameras in and around the island's majestic - but very pricey - Grand Hotel.