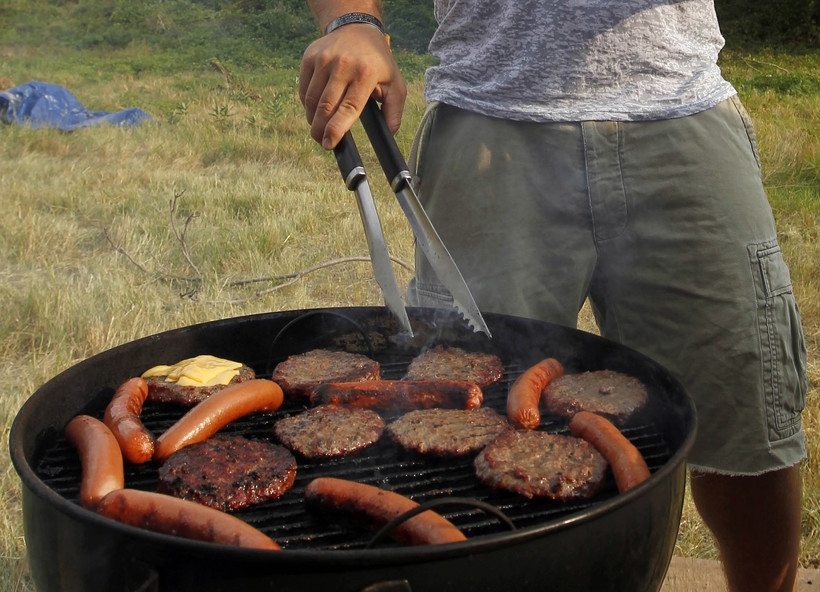 The Cost Of That July 4 Picnic Reflects Current Market Trends

An annual survey of food prices found Wisconsin consumers can enjoy a summer picnic for less than $6 per person.

The Wisconsin Farm Bureau found a typical picnic for 10 people cost $54.63 this year, up 33 cents from 2017. But this year's results were only 3 cents more than the same survey conducted in 2016.

Watermelon saw the biggest price increase this year, costing 28 percent more than in 2017. Chocolate milk and ground beef had the largest price declines.

"We have been seeing record milk production and also record meat production," said Amy Eckelberg, spokeswoman for the Wisconsin Farm Bureau. "Those two items definitely didn’t come as a surprise because they’re very reflective of what’s happening in the commodity markets right now."

Dairy commodity prices have fallen further in recent weeks as markets reacted to new tariffs between the United States and several trading partners. But Eckelberg says the oversupply of milk is what's influencing consumer prices.

"It's projected that there will be 218 billion pounds (of milk) this year, so we’re going to see those lower dairy prices on the retail side probably at least throughout the year," Eckelberg said.

While food prices may be up slightly overall, that extra money isn’t going to farmers in the state.

"We’re seeing grocery prices increase and that average share that the farm families get has dropped over the years," Eckelberg said.

The U.S. Department of Agriculture found farmers receive 14.8 cents for every dollar consumers spend on food. Eckelberg said that percentage has declined over the last 30 years.