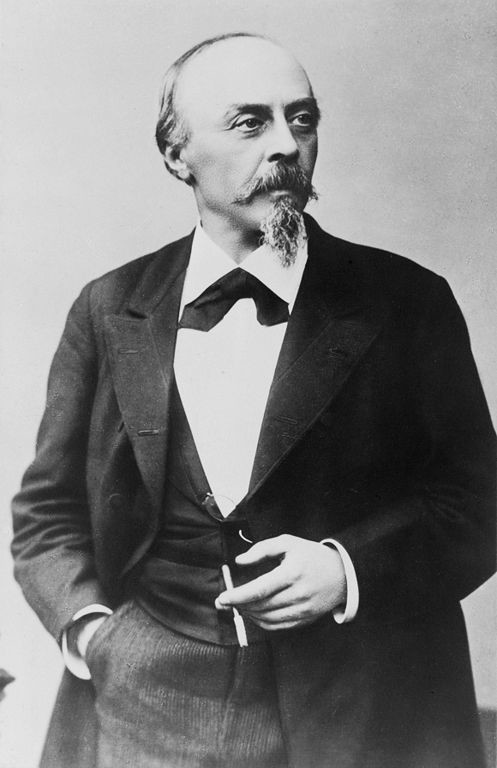 One of the most influential musicians of the 1880’s and ‘90’s was the conductor and critic Hans von Bülow.  He had made and broken more than one career.  He was also big enough to admit when he was wrong—or when he had changed his opinion.  On April 7th, 1892, von Bulow wrote to Giuseppe Verdi:

“Illustrious Maestro, please condescend to hear the confession of a repentant sinner.  Eighteen years have passed since the undersigned committed a sin of journalistic boorishness in regard to the last of the five great kings of modern Italian music.  He has repented in grievous shame countless times!

“When the sin at hand was committed—and in your kindness you may have forgotten it—he wasn’t quite in his right mind.  His mind was fogged by an extreme Wagnerian fanaticism.  Seven years later the light slowly dawned on him.  His fanaticism was distilled into enthusiasm.  Fanaticism is an oil lamp.  Enthusiasm is an electric light.  In the intellectual and ethical world light means justice.  Nothing is more injurious than injustice, nothing more intolerable than intolerance.

“I’ve started to study your later works—Aida, Otello, and the Requiem, a rather lackluster performance of which not long ago brought me to tears.  I’ve been studying them not only to the letter, which stifles everything, but also in the spirit—which brings life!  Well, there you have it, illustrious Maestro.  I admire you, love you!”

A week later Verdi wrote back to von Bulow, saying graciously, “There’s no need to talk of repentance and absolution….If your earlier opinions were different from today’s you had every right to express them…and, who knows, maybe you were right then. If artists in the North and South have different inclinations, then let them be different.  They should all further the characteristics reflecfting their respective nations, as Wagner said."