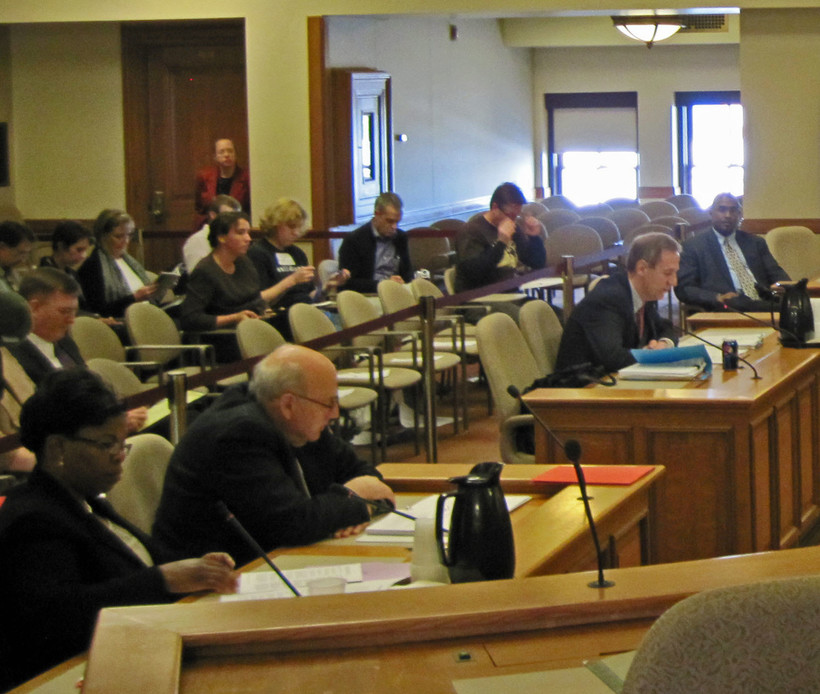 ListenDownload
UW-Madison is defending its admissions policies against a conservative group that says the school is unfairly biased toward minorities. Teresa Shipley reports the matter got a hearing yesterday at the state Capitol.