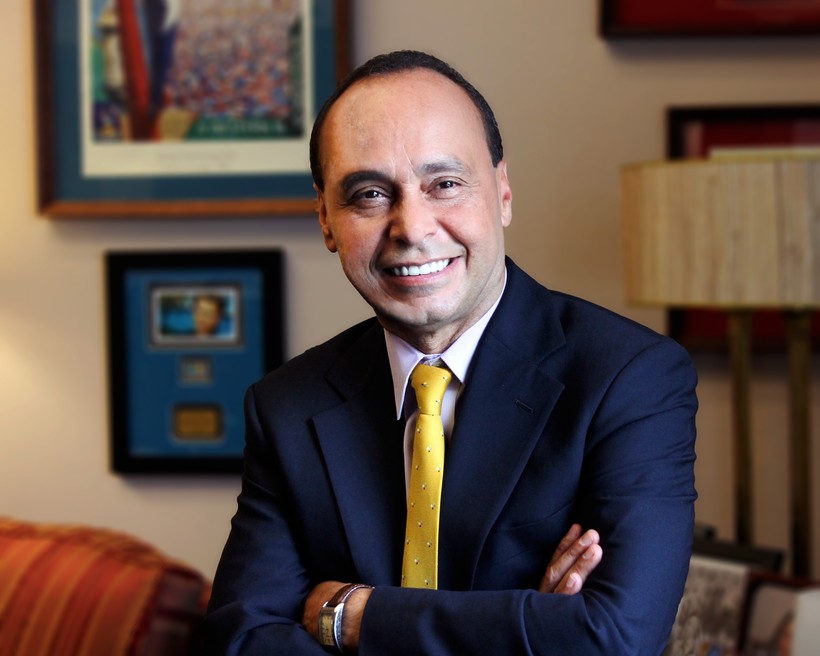 As the federal government shutdown continues with both political parties refusing to negotiate, one Illinois congressman explained it’s not just the American people who are frustrated by the situation. It’s a sentiment also shared by those on Capitol Hill.

“I see a great deal of frustration even among my Republican colleagues,” said U.S. Rep. Luis Gutiérrez, D-Ill., and author of the new memoir, "Still Dreaming: My Journey From the Barrio to Capitol Hill." “The problem with the institution of Congress is that it is very hard to break out of your caucus. There really is a group mentality, and if you distance yourself or depart from the norm that is set by the leadership, whether it’s Republican or Democrat … you tend to stand out alone.”

Gutiérrez maintains the budget that Congress is considering has a closer resemblance to U.S. Rep. Paul Ryan’s budget proposal than it does the Democratic budget. Yet, he said, Republicans won’t accept the current budget for one reason: The one Republican member of Congress that voted for the Affordable Care Act in 2010 was defeated in the next primary election.

“When one of them stands out, we’ve seen what’s happened,” Gutiérrez said.

As lawmakers from both sides of the aisle resist compromise on the federal budget, congressional representatives continue to take things day by day, he said.

“I’ve talked to both Republican and Democratic colleagues, and the best they can tell me is that we’re going to end our schedule today between 2 p.m. and 3 p.m. … and probably have to come back again here tomorrow morning,” Gutiérrez said. “But nobody really knows.”