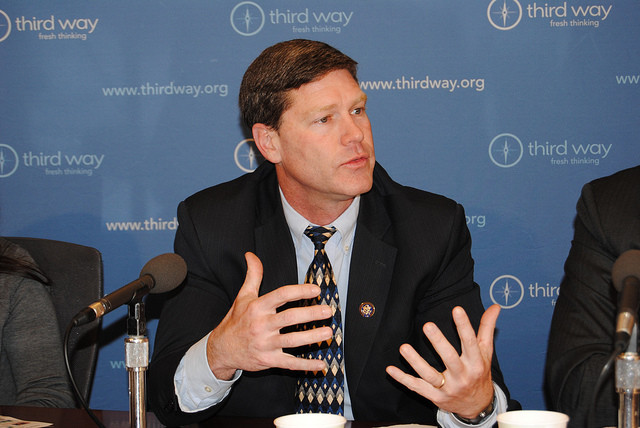 A congressman from Wisconsin who just returned from a congressional trip to the Middle East said anti-Muslim comments from candidates in the 2016 presidential race has put a strain on U.S. relations in that part of the world.

U.S. Rep Ron Kind, D-Wis., and other congressional leaders recently visited the Middle Eastern nations of Jordan, Saudi Arabia and Egypt. Kind said the goal of the trip was to re-establish partnerships with the Sunni nations that have been damaged by anti-Muslim statements made by Donald Trump and other presidential contenders.

Kind, who represents western Wisconsin's 3rd Congressional District, said it’s important for the U.S. to coordinate with countries in the Middle East to prevent the spread of terrorism.

"They're doing everything that they can in order to defeat it in their own lands, but it's hard for them then to turn around and partner with the United States if our primary presidential candidates are insulting them," he said.