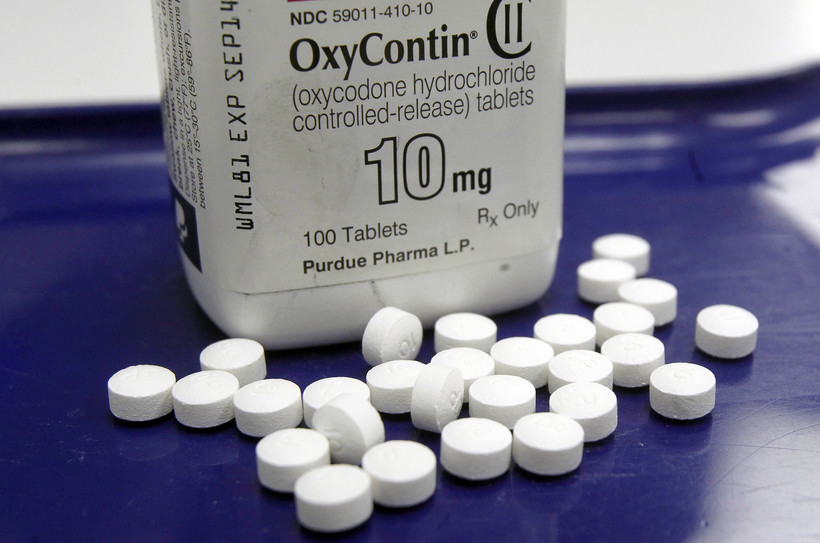 Lawmakers Are Expected To Take A Final Vote On A Package Of Opioid Laws Friday
By Hope Kirwan
Share:

Congress is expected to vote on a bill on Friday for new prescription opioid requirements for Department of Veterans Affairs health care providers.

The bill is named for the 35-year-old U.S. Marine Corps veteran, Jason Simcakoski, who died at the Tomah VA Medical Center in 2014. The bill has particular significance for Wisconsin veterans, according to U.S. Rep. Ron Kind.

"Unfortunately, it took Jason's passing and the investigations that ensued to really bring this to light," Kind said.

The Jason Simcakoski PROMISE Act is part of a package of bills aimed at opioid abuse.

"(The PROMISE Act) calls for clinical practice guidelines, enhanced pain management education and training of healthcare providers," Kind said. "And it also allows more complementary and alternative forms of treatment when it comes to managing pain for our veterans."

Many VA hospitals are already following some of the bill’s requirements, Kind said.

"They've been moving forward on these reforms knowing that this is what we were asking of them," Kind said. "So, there have been reforms in the making for quite some time to the VA's credit, and especially at Tomah."

But, the over-prescription of pain medication isn't isolated to the VA system, he said.

"We do have a national opioid crisis which is not only leading to drug addiction, but often times leads to heroin and meth use," Kind said. "We see that in our communities throughout Wisconsin."

The larger package of opioid-related bills, called the Comprehensive Addiction Recovery Act, has been criticized by some Democratic legislators for its lack of funding for opioid addiction treatment.