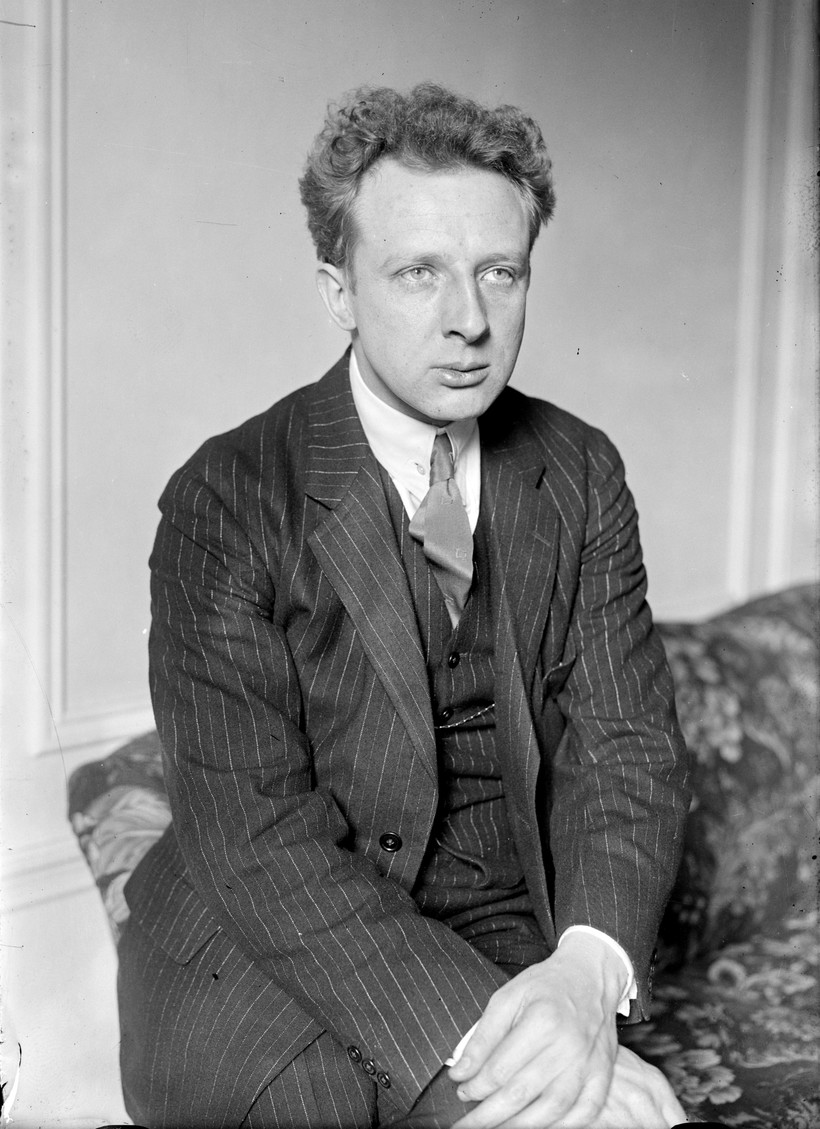 The Conductor Who Invented Himself

There was a good reason for the confusion. Stokowski was constantly re-inventing his life story. At various times he maintained that he had been born in Poland. Actually he was born in a lower middle-class neighborhood of London on April 18', 1882. In 1968, at the age of 86, he spoke of developing his interest in music at the age of seven when his grandfather bought him his first violin. Actually that grandfather had died three years before Stokowski was born.. Stokowski stated variously that his grandfather was either a peasant or a prosperous landowner deprived of his property by the Czar. The truth was that his grandfather, also named Leopold, was neither. He was a cabinet-maker who had emigrated to London and married a British woman named Jessie Sarah Anderson.

Their son, also a cabinet-maker, married an Anglo-Irish woman, and a year later, Leopold Stokowski was born into a household where Polish was never spoken.

Despite Stokowski’s claim that he was of Polish birth, friends noticed that he had the odd habit of adjusting his speech pattern to match the place he was discussing. But they also observed that when he was excited or under stress the cosmopolitan-and imaginative – Leopold Stokowski often lapsed into his original lower-middle class London accent.