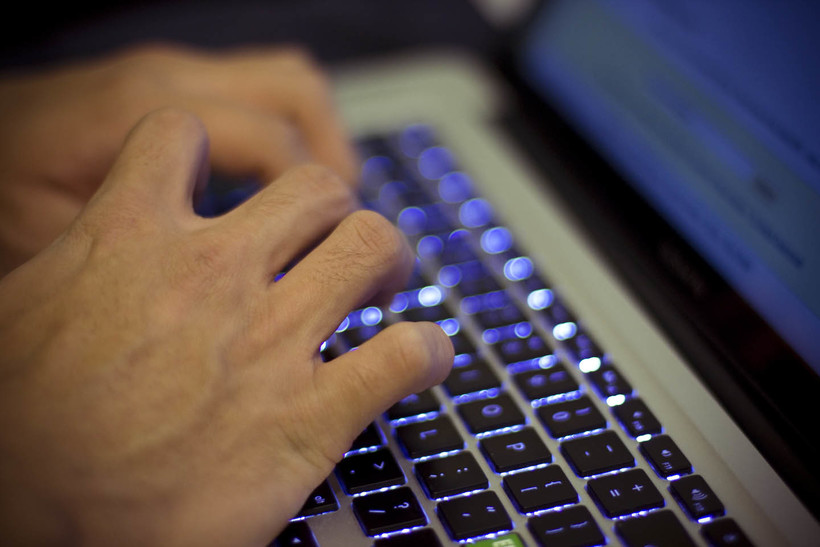 "Not even close to the same thing," he said.

Walker used personal email to communicate with aides about political matters over a secretly installed router system in 2009 and 2010. Robinson pointed out that the only way that activity would be illegal is if it occurred on public time.

The U.S. State Department is combing through Clinton’s messages after it was revealed that she exclusively used private email accounts for official business.

"To compare that to a Milwaukee County executive who might have sent a fundraising email during government time on his Yahoo account to a whatever office of government computer is just absolutely — they are different realms of abuse," Robinson said.

He went on to accuse Clinton of lacking common sense, putting America’s security at risk and breaking open records laws.

"That is not her business," he continued. "That’s the people’s business. And we can’t see it, and we will never know what was said in those emails."

In a tweet on Wednesday, Clinton asked the State Department to release those communications:

I want the public to see my email. I asked State to release them. They said they will review them for release as soon as possible.

Paul DeMain, chief executive officer of Indian County Communications, suggested that while Clinton’s server may not have been as secure as a government server, it was not completely unsecure.

He also gave Clinton credit for not doing private work on public resources.

"At least with Hillary Clinton’s (situation), we may not have known about it, but it wasn’t used for clandestine purposes on government equipment for some of the things that have gone on or are still under investigation in the John Doe (investigation)."

A spokesperson for Walker’s political action committee, Our American Revival, said that Clinton has some explaining to do.

Kirsten Kukowski also reportedly emailed: "Wisconsin has a strong open records law with a broad presumption of access to records and the governor has very specific policies in place in his office to assure that the laws are complied with fully."

Walker and Clinton are both considering presidential bids in 2016. In a recent Rasmussen Reports poll, Walker outperformed all other Republicans against Clinton. However, Clinton nevertheless led Walker 46 to 41 percent.

Editor’s note: The Week in Review can be heard each Friday at 8 a.m. on the Ideas Network of Wisconsin Public Radio.