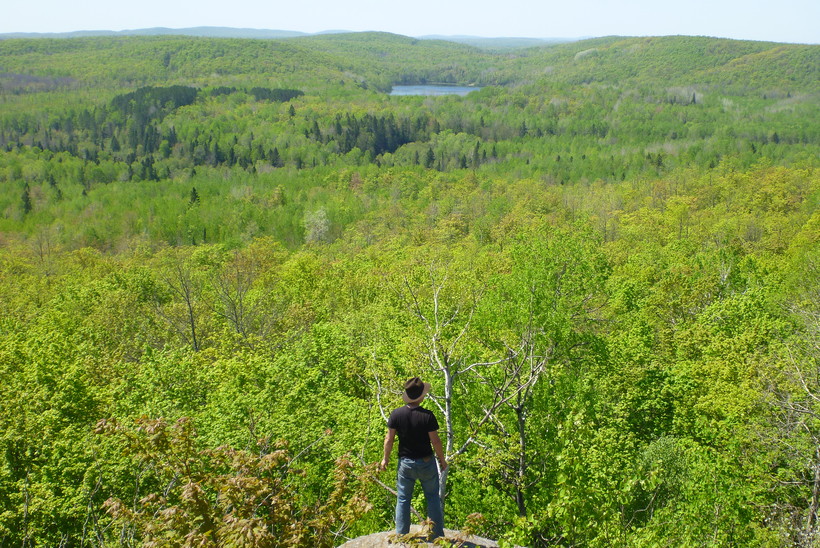 Company Behind Proposed Iron Ore Mine To File For Exploratory Permit

Gogebic Taconite (GTAC), the company interested in building an open pit iron ore mine in the Penokee Range near Lake Superior, is expected to file for an exploratory permit soon.

GTAC has already met with the Department of Natural Resources (DNR) about borehole exploration of the Penokee Range. DNR Materials Management Director Ann Coakley says they met two weeks ago.

"They don't necessarily have to do exploration or bulk sampling and they've indicated that they will do both. So we expect to get an exploration license application from GTAC sometime yet this spring."

Much is already known about the Penokee iron ore deposit from exploration done by U.S. Steel half a century ago. While that information remains proprietary, Wisconsin U.S. Geological Survey Assistant Director Tom Evans says GTAC has those records. But he says they will need to drill to find out more, a "fill in the gaps" kind of thing.

"There's not enough information available now to support those kind of detailed applications and support the kind of mine plans and waste management plans and groundwater monitoring plans that would be needed to support a modern mine permit application."

Coakley says once GTAC applies for the exploration permit, they have ten days to make a decision. But she says nature will have something to say about that.

"We really will need to do a field visit and right now there's too much snow up there so we would probably need to have some delay in agreement that we would do our field inspection of the bore hole sites once the snow has melted, and they seem agreeable to that."

If the exploratory license is approved, GTAC would then have to post a reclamation bond of anywhere from $2,000 to $20,000.