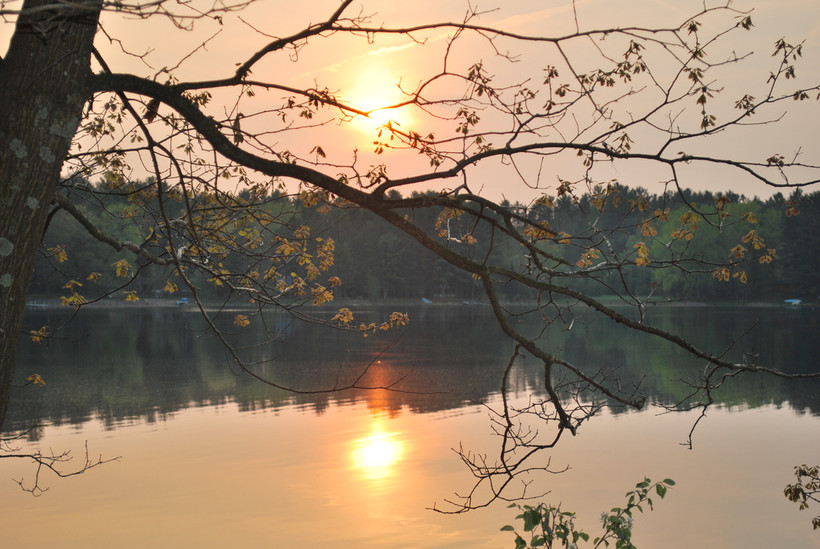 A state advisory committee approved a controversial proposed grant for the United Sportsmen of Wisconsin Foundation, a group connected to a prominent Republican lawmaker. Late in the day yesterday, the Department of Natural Resources decided to allow public testimony during this morning's meeting.

Republicans who control the legislature's budget committee okayed granting a half million dollars to a group that would promote hunting, fishing and trapping. The grant application process was not well publicized and the only applicant was the United Sportsmen of Wisconsin Foundation, which has no record of outdoors training but does have close ties to Assembly Majority Leader Scott Suder (R-Abbotsford), who's leaving the Assembly for a job at the state's Public Service Commission.

A state panel connected to the DNR made a recommendation on the grant today, but publicity over the controversy prompted the DNR to allow public comments before any vote. State Rep. Nick Milroy (D-South Range) says he questions the timing of when the DNR opened up the process yesterday. "It was pretty late in the afternoon," he said, "when the DNR put out a press release saying they were going to accept public testimony at a meeting at 9:00 the [next] morning."

Milroy says the grant process "stinks." He calls the public money slated to go to the Republican-connected group one of the most blatant abuses of power he's seen.

Suder did not return a phone call, and DNR spokesman Bill Cosh declined to say much on the record, but did defend the timing of the testimony: "We got asked to take public testimony. Unfortunately there is a statutory deadline of September 3, which does not grant much flexibility with the holiday weekend."

The Sporting Heritage Grant Committee makes their recommendation to DNR Secretary Cathy Stepp, who will then make a final decision, though it's not immediately clear whether Stepp would be allowed under the law to say no.