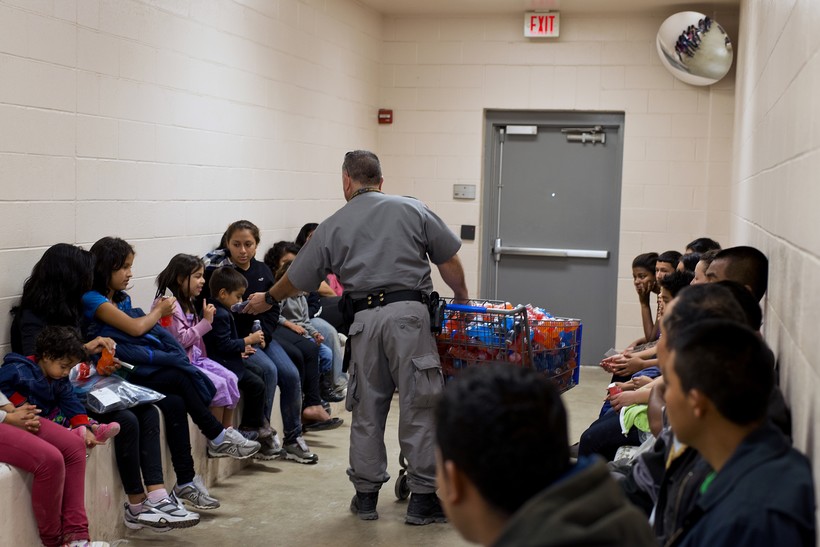 Vos Urges Homeland Security To Keep Children In Southern States To Be Closer To Families
By Bill Martens
Share:

The Milwaukee Journal Sentinel reports that Vos wrote a letter to the U.S. Department of Homeland Security saying that the children would be better off in the southern states so that they can be promptly reunited with their families. Reps. John Nygren, R-Marinette, Joel Kleefisch, R-Oconomowoc, and David Craig, R-Big Bend, also signed the letter.

“If the ultimate goal is reunification of these children with their families, it makes sense to have them closer to the border,” he said.

Fraley also said a key question is whether the cost to pay for the children’s care will be provided by the federal or state government, and how that decision may affect other impoverished people.

“There are people within the inner-city communities throughout the country who are worried saying, ‘Hey, you want to provide all of these benefits for these kids who are not even American citizens? What about the people of our communities who are here who need housing … or food or shelter?” he said.

Scot Ross, One Wisconsin Now executive director, didn't say whether Wisconsin should or shouldn't temporarily house the children, but indicated that the nation has a responsibility to look after them.

“It’s our own humanity,” he said. “We have children who are suffering and however they got here, they are suffering. We as a nation must come together and do something about it to make sure that these kids are not locked in cages.”

As for Vos’s letter, Ross didn’t put much significance on it.

“I think this is just some dog-whistle politics for Robin Vos to help shore up, give the Republicans in the state of Wisconsin something to say that they did something about denying immigrant children the ability to come into the U.S.,” he said.

Editor's note: "The Week in Review" can be heard each Friday at 8 a.m. on the Ideas Network of Wisconsin Public Radio.