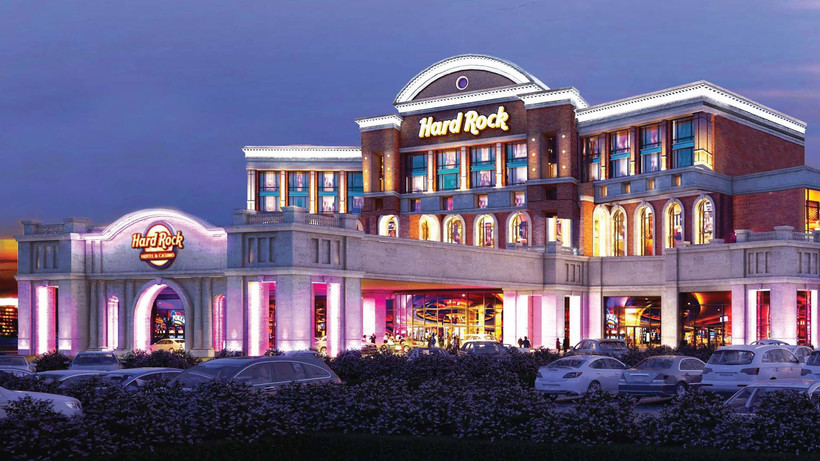 Columnist: Rejecting Kenosha Casino Would Be ‘Poisonous’ For Walker

Gov. Scott Walker said that he will take the “appropriate” amount of time to decide the fate of the Menominee tribe’s proposed Kenosha casino project.

The governor has said legally, he could take up to a year to decide, but that he doesn’t expect it to take that long.  However, he said he’s going to take as much time as he needs to explore ways to maximize the project’s potential for job creation for that part of Wisconsin.

According to an Associated Press report, Walker told reporters on Friday morning that there will be no announcement on Friday about the project's fate and he doesn't have a target date for a decision. Walker said last week that he hoped to make up his mind this week.

West Bend Daily News columnist Owen Robinson said that he thinks Walker is “looking for a way out.”

“I think that Gov. Walker put forth some ridiculous criteria into how he would approve a casino,” said Robinson, on the "Week in Review" segment on Friday morning.

Walker has said he won't approve the plan unless all of Wisconsin’s 11 tribes agree. The Ho-Chunk and Potawatomi tribes have been steadfastly opposed to the project, largely because they said it will cut into their profits at their casinos and take away jobs.

Robinson said the project will be a massive job generator and will pull money out of northern Illinois and into Wisconsin.

“If (Walker) doesn’t approve this casino, it will be poisonous in his campaign because the Democrats can very, very justifiably point to it and say, ‘Here’s a place where Gov. Walker had a chance by his sole discretion to approve a project that would generate thousands of jobs and he said no,'” said Robinson.