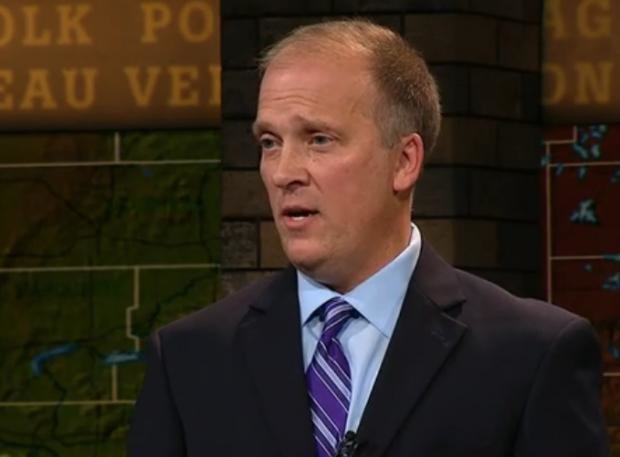 A new rule that prohibits employees of a Wisconsin state board from working on climate change issues while on the clock is being called unnecessary by both sides of the political aisle.

The Board of Commissioners of Public Lands voted for the ban on Tuesday. State Treasurer Matt Adamczyk and Attorney General Brad Schimel, both Republicans, voted in favor of the measure, while Democratic Secretary of State Doug La Follette was the lone vote against it.

Adamczyk proposed the ban because of his belief that Executive Secretary Tia Nelson — the daughter of Earth Day founder and former Wisconsin Gov. Gaylord Nelson — worked on climate change issues while on the clock for the board. Nelson served on a climate change task force in 2007 and 2008 at the request of former Gov. Jim Doyle.

"It honestly never occurred to me that being asked by a sitting governor to serve on a citizen task force would be objectionable," said Nelson at a public meeting on Tuesday, according to a Bloomberg Business report.

Adamczyk said global warming has nothing to do with the board’s responsibilities, which is to generate revenue for the state.

Marquette University associate law professor Ed Fallone said Friday that he is not amused by the ban.

"Sometimes you just read these stories and you just shake your head," he said.

Fallone, whose political leanings generally skew liberal, contended that what Nelson did is not the same as partisan politicking on the job. Further, he argued that climate change is very relevant to the board’s duties. As temperatures rise, native species of trees are being subjected to drought, wildfire or insect infestation — problems they were not exposed to years ago.

"It seems to be just a sign of an unnecessary sort of dictate to an employee for some perceived political reason and sort of, I just have a hard time understanding the motivation," Fallone said.

"I can’t see this notion of singling out a particular topic and saying, ‘Stop doing this topic,’" he said. "The generic answer should be, when you’re at work, work on work. And when you’re not at work, you can work on whatever you want."

Editor’s note: The "Week in Review" can be heard each Friday at 8 a.m. on the Ideas Network of Wisconsin Public Radio.