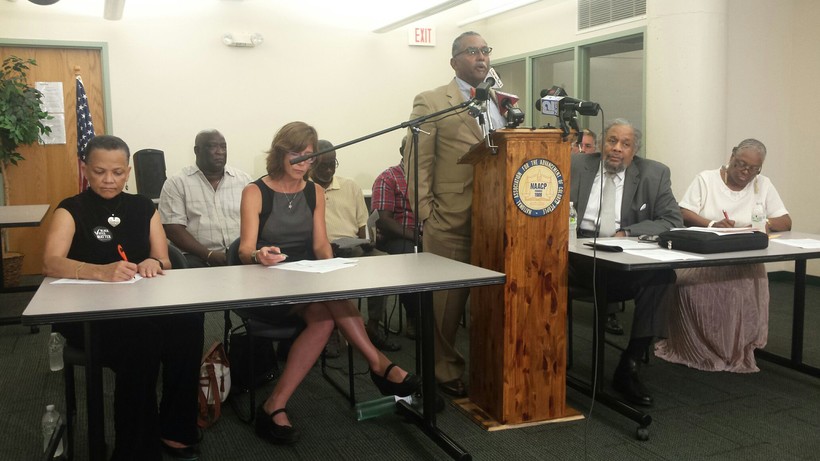 Prominent civil rights groups have banded together to ask Wisconsin and Milwaukee to take steps to improve police-community relations in Milwaukee.

The National Association for the Advancement of Colored People, American Civil Liberties Union of Wisconsin, the Jewish Community Relations Council and the League of United Latin American Citizens have formed a civil rights coalition calling for change.

Fred Royal, president of the NAACP Milwaukee chapter, said the state Legislature should create a diverse board of Milwaukee citizens to oversee investigations and make recommendations pertaining to officer-involved shootings and other "critical incidents." The board would be different from the Milwaukee Fire and Police Commission, Royal said.

"I think a community-driven board that is non-partisan, that does not have ties to the appointing person -- frankly the mayor -- would be a much more open and transparent practice to use," he said.

"Bring people in? No. Hire people from within who understand the cultural competencies, who aren't afraid of black men, of brown men," Royal said.

The coalition is also asking Milwaukee to evaluate the impact of surveillance technology like body cameras and to allow the public to testify before a city council panel that's looking at public safety issues.

Milwaukee Mayor Tom Barrett said he appreciates the efforts to improve police-community relations, and looks forward to discussing the ideas.