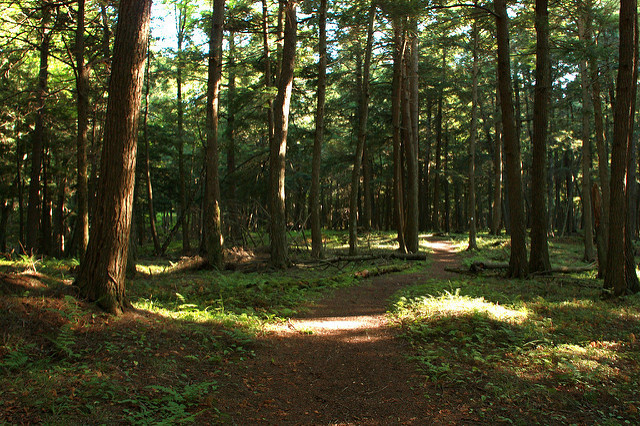 While most doctors and medical groups dismiss the existence of chronic Lyme disease, a leading advocate says it’s a "major healthcare threat" to the United States.

Lyme disease is a tick-borne illness caused by a particular bacterium that can produce symptoms including fever, rash, arthritis, muscle and joint aches, fatigue, headaches and more. The disease is most prevalent in the northeastern and upper Midwest regions of the U.S., and most cases are treated successfully with a few weeks of antibiotics, but symptoms can linger for a brief period after treatment stops.

When symptoms stick around for three to six months, some physicians—who’ve dubbed themselves "Lyme-literate" doctors—classify the illness as chronic Lyme disease. But, often patients are diagnosed with chronic fatigue syndrome, fibromyalgia, multiple sclerosis or are even admitted to psychiatric hospitals instead.

"Lyme is truly the great imitator," said Dr. Richard Horowitz, a certified board internist in Hyde Park, New York, and author of the forthcoming book, "How Can I Get Better? An Action Plan for Treating Resistant Lyme & Chronic Disease."

The Centers for Disease Control and Prevention estimates there are 300,000 cases of Lyme disease each year in the U.S., although only about 30,000 are actually reported. It also concluded that in the last 20 years, Lyme disease cases increased by 320 percent.

But, many more people are infected with Lyme disease than the CDC estimates, according to Horowitz.

Over 5 million people in the U.S. have been diagnosed with either chronic fatigue syndrome or fibromyalgia, but Horowitz noted that there is no test for either condition. Another 2 million people have multiple sclerosis or rheumatoid arthritis, some of which Horowitz said could actually be Lyme disease-related.

"When you include the actual known cases of Lyme, and then you add to it all of these other diseases that are mimicking Lyme disease without good testing, you realize that you may be dealing with millions of people per year who are getting it," he said.

Besides being bitten by a tick, Horowitz also warned Lyme disease can be passed from a mother to a fetus or via blood transfusion.

"When you’re looking at the future generations of America—playing on the lawn, the mothers transmitting it, the blood supply—the numbers that the CDC are seeing, which we know are underestimates because the tests are not picking it up, you’re really dealing with a very major healthcare crisis at this point that has not been properly dealt with,” Horowitz said.

If caught early, Lyme disease can be cured in about 75 to 80 percent of the cases. If not, Horowitz said people can become very ill and often see 10 to 20 doctors before visiting a Lyme-literate physician.

Ticks are most active between April and September. The CDC recommends avoiding wooded and brushy areas with high grass, applying repellents containing at least 20 percent DEET and showering within two hours of coming indoors to wash off and more easily remove ticks from the body. More prevention measures can be found here.