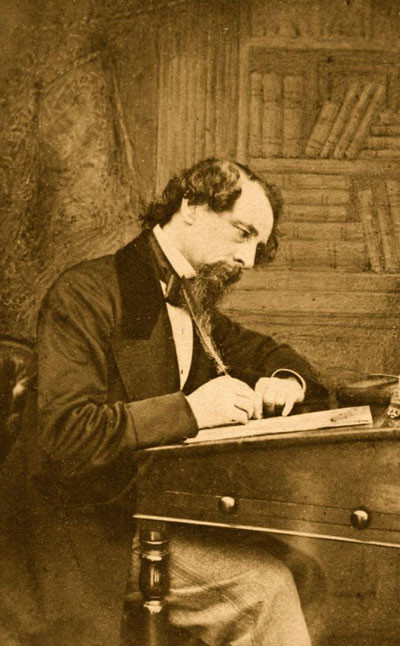 The Chimes - from Christmas Stories by Charles Dickens

This 1844 Charles Dickens’ novella concerns the disillusionment of Toby "Trotty" Veck, a poor working-class man. When Trotty has lost his faith in Humanity and believes that his poverty is the result of his unworthiness he is visited on New Year's Eve by spirits to help restore his faith and show him that nobody is born evil, but rather that crime and poverty are things created by man.

Theme: "Tomorrow Shall Be My Dancing Day" & "Greensleeves" from "A Midnight Clear: A Celtic Christmas" with Robin Bullock (Dorian DOR 93250)

The Chimes by Charles Dickens