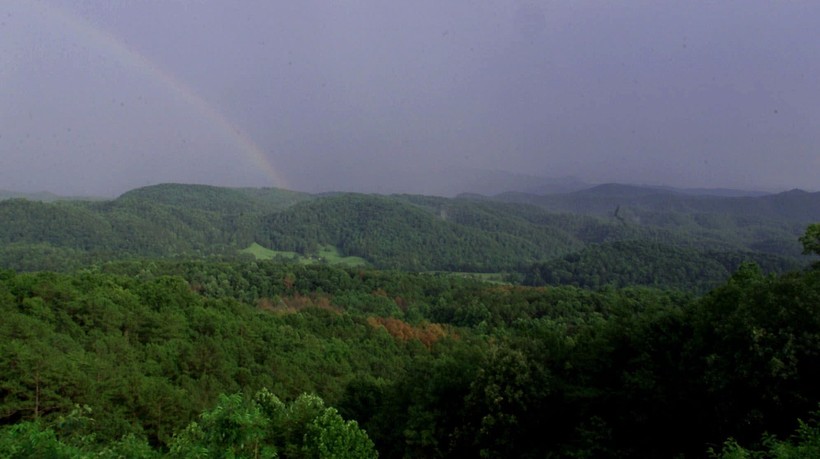 Children's Author Encourages Seeing The Wonders In Front Of You 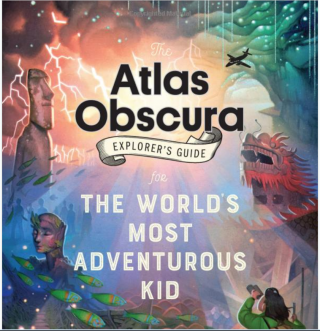 Dylan Thuras spent hours in the library poring over the Time Life series "Mysteries of the Unknown" learning about hidden temples, ancient cults and other questionable things when he was growing up.

Those books and road trips around the Midwest with his parents taught Thuras a valuable lesson: adventure is right where you are.

"We have this idea that the world's wonders are somewhere else, they're far away in Peru or Australia," Thuras said. "It's more about adjusting your perspective to being one of curiosity, questioning and seeing the wonder that's right in front of your own eyes."

In Wisconsin, maybe that’s at the House on the Rock in Spring Green, or at the University of Wisconsin-Milwaukee’s collection of maps and globes, just to name a couple, he said.

Thuras is the co-author of "The Atlas Obscura Explorer’s Guide for the World’s Most Adventurous Kid," a book that guides children through some of the most wondrous places in the world, hopscotching from location to location through various themes.

One theme is migration, starting with blue whale migration in Iceland and jumping to fruit bat migration in Zambia. This isn’t a practical journey to take your kids on, Thuras said, it’s a journey of imagination and discovery.

"The idea is that hopefully kids and parents come away with more questions and a sense that the world is maybe a little bigger, a little stranger, a little more wondrous than they realized," he said.

While the book introduces children to mystical places like the Svalbard Global Seed Vault in Norway, the Great Smoky Mountains and India’s Skeleton Lake, it also shows that wherever you are, there’s something close at hand that would shock and amaze people from elsewhere, he said.

"It’s just about going out with your kids and expressing your own sense of questioning, of not knowing," Thuras said. "What's more important is being willing to ask questions, why is that thing that way ... how old is it, where does it come from?" 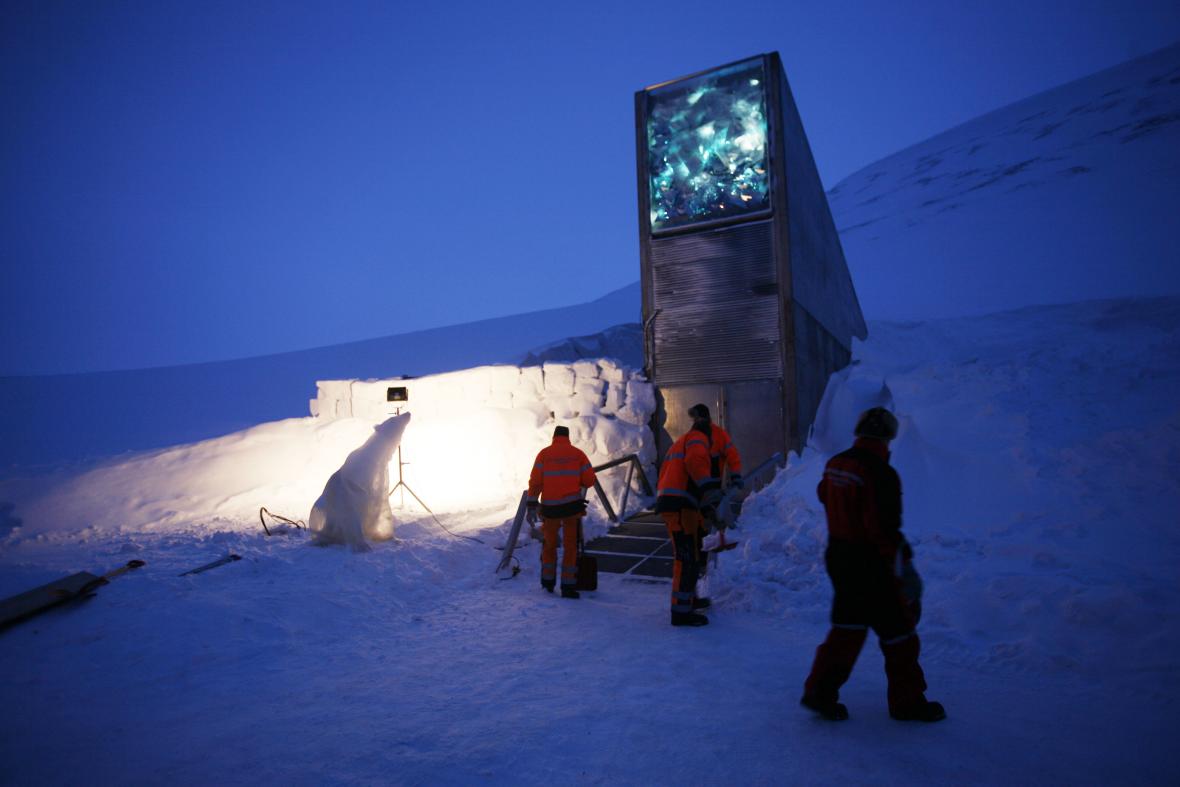 The Svalbard Global Seed Vault is a "doomsday" vault built to withstand an earthquake or nuclear strike is ready to open deep in the permafrost of an Arctic mountain, where it will protect millions of agriculture seeds from man-made and natural disasters. John McConnico/AP Photo

Activities that may seem small — visiting small museums in your community or taking the back roads — can be transportive experiences for young children, he said.

"Little trips are big trips for kids," Thuras said. "Something an hour away can be just as memorable as something a 20 hour flight away."

And those little trips can help adults slow down and appreciate seemingly small things, he said.

"Maybe what they're interested in isn't the thing that you think is interesting, they don't know the context for the history and all of this, but they'll engage with the place very deeply," Thuras said. "Slowing down and not trying to cover a million things in a day ... that's a nice gift."

Thuras hopes children walk away from these experiences with two messages. First, be a responsible traveler, some places are better to learn about from afar. And second, it’s up to you to see the wonder in front of you.

"It's not about consuming the world and marking everything off your bucket list, it's more about engaging deeply with the places," he said.