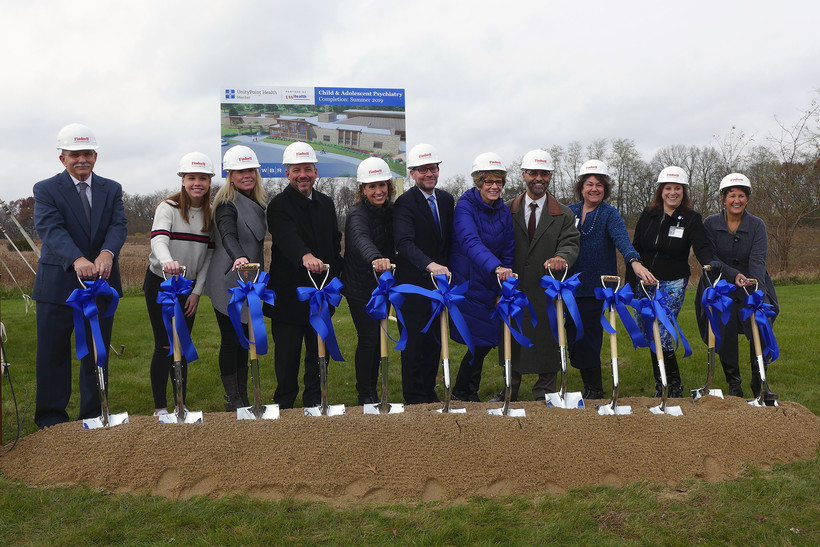 Growing rates of childhood anxiety and depression have strained services to help them. On Monday, a groundbreaking for an expanded inpatient facility to help children ages 6 to 18 took place on Madison’s far west side.

"I have been picturing this day for a very long time. I can not tell you how excited I am," said UnityPoint Health-Meriter Dr. Katie Schmitt, who is also the director of the Child & Adolescent Psychiatry hospital at 8001 Raymond Road.

The expansion will add 10 more beds — adding to the current 20 — for those needing inpatient therapy. There will also be an outpatient center and therapy space to practice mindfulness, yoga, group therapy and outdoor field sports.

In May, hospital officials announced they would spend $11 million to expand youth mental health services — including the new hospital. A fundraising campaign is currently underway and has pledged to cover $3 million of the total cost of the project.

"We have had the honor and privilege of supporting families during what might be one of the most vulnerable and scary experiences of raising children," said Schmitt on Monday, eliciting cheers and warm applause from a crowd struggling to keep warm on a windy, cold day.

Tina and Tyler Noel of Middleton experienced that pain when their 14-year-old daughter attempted suicide and was admitted to the hospital for a week of inpatient treatment earlier this year.

"It was truly one of the most terrifying and stressful times our family has ever been through. Like many of her peers, two years ago (our daughter) was diagnosed with anxiety and depression and we soon learned her depression was bigger than all of us," said Tina Noel, co-chair of the fundraising campaign for the hospital expansion.

She said leaving their daughter at the hospital went against all instinct but they knew she needed expertise they could not provide at home to manage her depression. 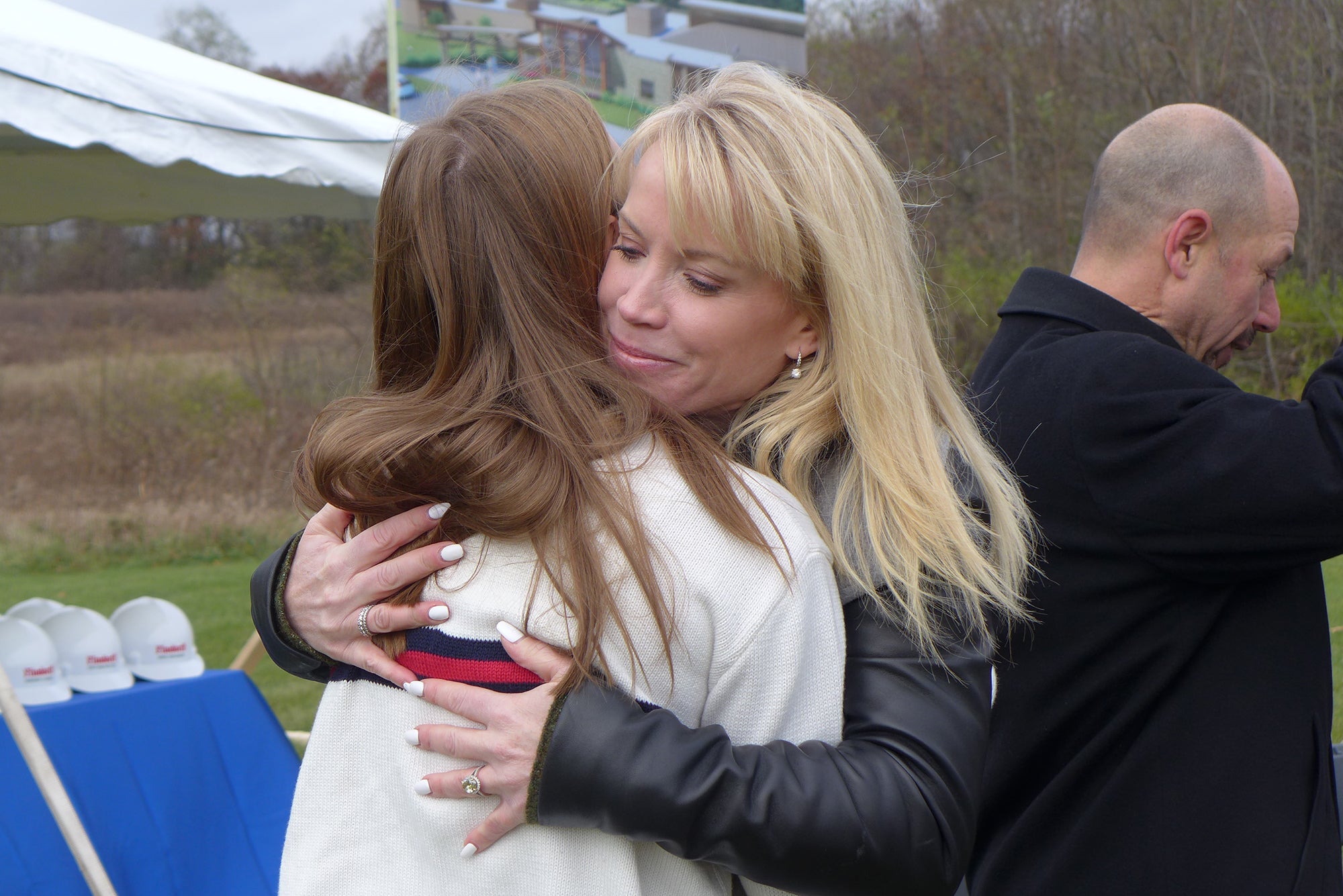 Tina Noel hugs her daughter who was a patient at the child and adolescent psychiatry hospital. Shamane Mills/WPR

The youth psychiatric hospital often has a waitlist for inpatient care, something it hopes to alleviate when the facility is completed next year.

"When there are waitlists, people have to take their children to other cities, other states. Or just wait. So it's very important that we do this," said Sue Erickson, president and CEO of UnityPoint Health-Meriter.

Access to care, and a growing shortage of mental health professionals, has been an issue affecting families across the state. But health officials say the expanded Child & Adolescent Psychiatry hospital will help serve more people across the state.

"Consistent with an unwavering commitment to the Wisconsin Idea, this facility has served — and will continue to serve — patients from nearly every county in the state while still accommodating our local population," said UW Health CEO Alan Kaplan.

The psychiatric expansion is a joint venture between UnityPoint Health-Meriter and UW Health that Kaplan says avoids duplicative services. The business partnership between the two health systems was finalized in 2017.

A 2016 report by Mental Health America ranked Wisconsin poorly for high rates of childhood mental illness and access to care.

"I find this unacceptable," said Tina Noel, adding that the fundraising campaign has raised nearly $2 million of the $3 million that will be put toward the total cost of the project.