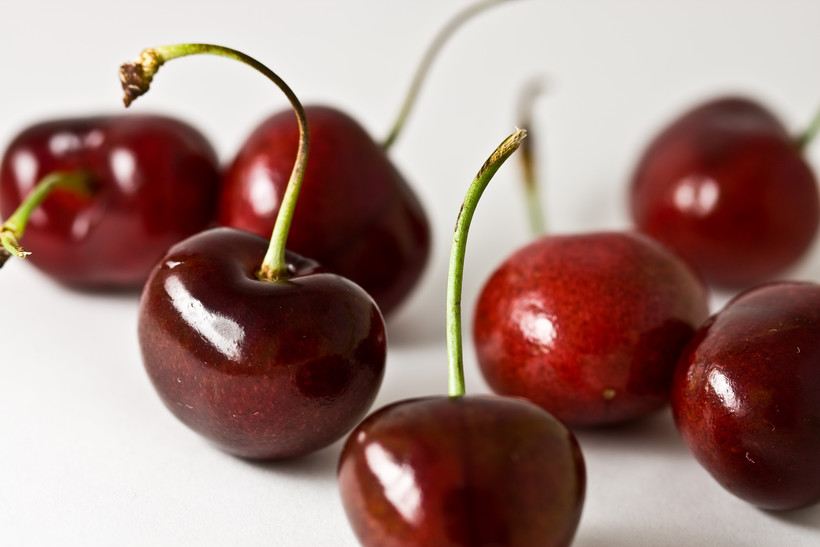 A large portion of Wisconsin's sweet cherry crop has been lost this year. Photo: Tm (CC-BY-SA)

Growers Have Already Lost Most Sweet Cherries, Though Tart Ones Still Remain
By Maureen McCollum
Share:

The long winter has been particularly harsh on Wisconsin’s cherry trees. Growers have lost already lost most of their sweet cherries, but they’re hopeful that tart ones will pull through.

At Choice Orchards in Sturgeon Bay, manager Glen Musil said they’ve already lost up to 85 percent of their sweet cherry crop. The extreme cold temperatures were hard on the flower buds.

“We’ll still have sweets, the way it looks, but they’ll be scarce,” said Musil. “We have a pick-your-own operation here, but people are going to have to do a lot of walking to find cherries.”

Musil said that when he's had a bad crop in the past, they’ve had to buy sweet cherries from places like Michigan in order to keep customers coming back. With a smaller crop, he says, Choice Orchards won’t be able to hire as much help.

“We’re not going to spend as much this year,” he said. “We’re going to have to hold back our costs all over. No new investments on machinery, I know that for sure.”

On the other hand, tart cherries appear to be doing better – good news for growers, because they grow and sell more of the fruit.

Matt Stasiak is the superintendent of the Peninsular Agricultural Research Station, which has been researching Wisconsin’s cherry crop since 1922.

“(With) tart cherries, it’s a lot different,” he said. “They are hardier. For the most part, we’re still around 30 percent bud damage on the tart cherries, and you can lose 50-60 percent of the buds on a tart cherry tree and still have a full crop.”