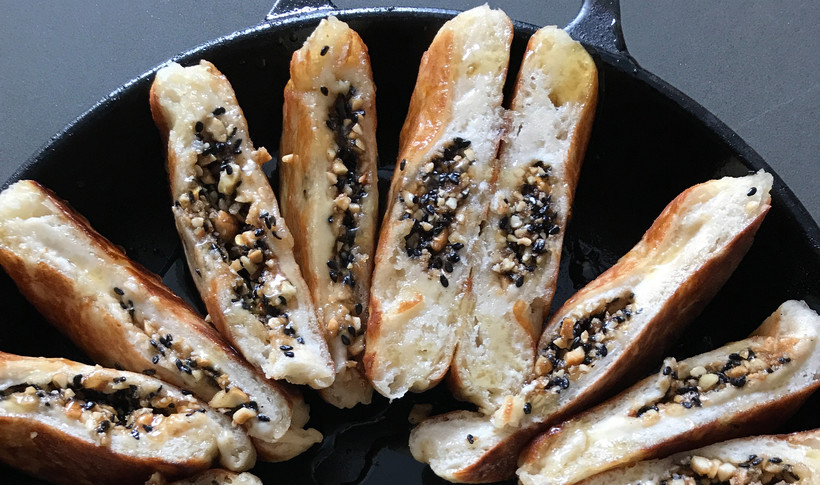 Edward Lee's Recent Book Features Some Of His Visits, Including Trip To Milwaukee In Search Of German Cuisine
By Elizabeth Dohms-Harter
Share:

Chef Edward Lee is a big fan of those hole-in-the-wall restaurants.

When traveling, Lee eats fancy the first night and looks for mom-and-pop restaurants or food trucks the next day. 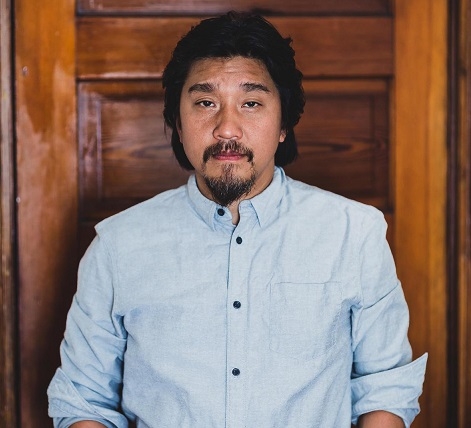 Visits to some of those small-town American restaurants — whose chefs served food that sometimes outperformed high-profile restaurants —  inspired Lee to tour the United States for two years and write about the cuisine and chefs he met along the way.

Those stories are chronicled in his new book, "Buttermilk Graffiti: A Chef's Journey to Discover America's New Melting Pot Cuisine."

"We write so much about the celebrity chef-driven restaurants and we write very little about the other side of restaurant cuisine, even though the food there can be just as good, if not better," said Lee, owner of several restaurants in Louisville, Kentucky who has appeared on the PBS series, "The Mind of a Chef."

Lee said that while sitting down for a good meal might be the pinnacle of the journey, it's more of a beginning for him. He satisfies his curiosity about the meal by finding out who's responsible for making it, what the culture is behind the dish and why it's being served.

"When you take the time to know their story, understand their opinions, the food takes on a different perspective, and it actually, to me, tastes better."

"At the end of the day, if you love food, you have to love the people that make the food," he said.

Immigrants have especially become folded into conversation because of their impact on American cuisine, Lee said.

One of the first chapters of his book tells the story of a Cambodian named Sam Neang who worked miscellaneous jobs until deciding to open a restaurant at age 50.

After asking Neang about what inspired the recipes for the "delicious" food Lee was savoring at Simply Khmer in Lowell, Massachusetts, Neang revealed that many were from what he remembered of his childhood in Cambodia.

"Of course, I immediately started to cry," Lee said. "Here was a guy who had suffered so much and had been driven from his homeland when he was 12. He's just trying to relive his childhood through his food."

Some of the stops even inspired new recipes for Lee.

While this journey to Milwaukee was in hopes of finding the epitome of German-American cuisine, Lee and his wife are always on the lookout for German restaurants wherever they travel as a way to celebrate her German heritage. Most of the time, the restaurants are terrible, Lee said.

But the journey to find palatable German food inspired one of Lee's creations, the Roast Butternut Squash Schnitzel with Squash Kraut in a Mustard Cream Sauce.

The recipe uses pickling — popular in both German and Korean cuisines and reflect Lee and his wife's heritages — of a butternut squash. Lee challenged himself to not use cabbage because it was out of season.

"Lo and behold, it was actually really delicious," he said of the butternut squash.

Many of the places where Lee dined aren't necessarily easy to find. Lee said finding these locales is often a product of asking locals.

"Every town has one. Every city has them, but you just gotta put in the legwork," he said. "I've eaten at some bad places too. You gotta be willing to strike out every once in a while, too."