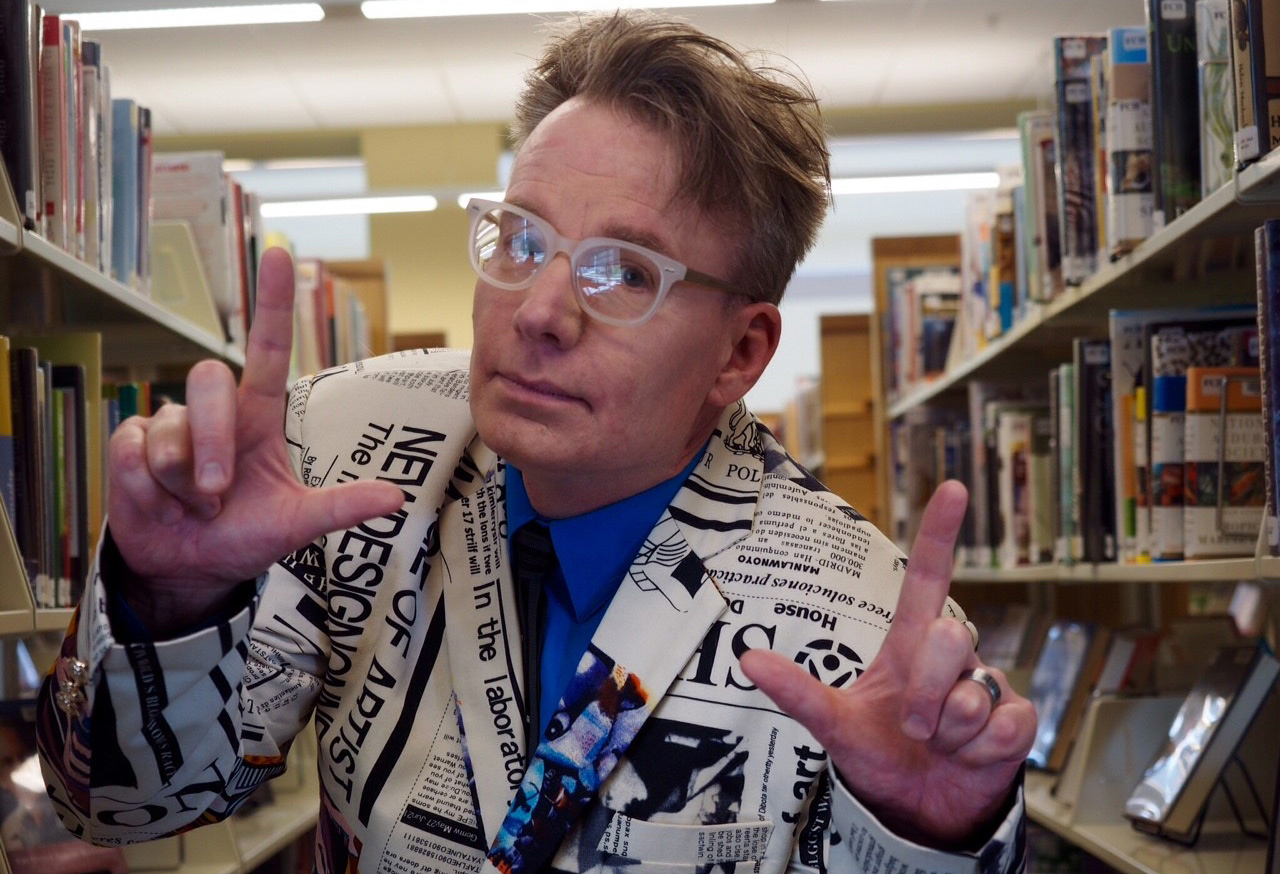 After two successful pilots as part of the WPR Next project, "BETA" will join WPR’s weekend schedule beginning April 7. The weekly, one-hour program — hosted and produced by "To the Best of Our Knowledge" veteran Doug Gordon — will air at 9 a.m. on the NPR News & Classical Music Network (replacing the re-broadcast of "Weekend Edition Saturday") and at 11 a.m. on The Ideas Network (replacing "Says You!" which can also be heard at 8 a.m. on Sundays.)

"I think there's a lot more room for playfulness and irreverence on public radio," said Gordon. "Coming out of the gate, 'BETA’s' first episode fuels that feeling of fun and curiosity, which are the main ingredients of the 'BETA' formula."

In its first episode, "BETA" takes listeners into the life and mind of legendary radio artist Joe Frank. Gordon and filmmaker Dave Carlson explore Frank’s pioneering blend of sound, music and storytelling through Carlson’s documentary "Joe Frank: Somewhere Out There." The hour also includes singer Amy Denio, one of the most prolific and distinctive musicians working today, and an unconventional look at the landmark TV series "Breaking Bad," via the Mexican folk-music genre "narcocorrido" or "drug smuggler ballad."

"These odd-but-addicting turns are exactly what you can expect from Doug and 'BETA,'" said WPR Chief Operating Officer Mike Arnold. "It's a fun hour of radio designed for the weekends."

Hear "BETA" on Saturdays at 9 a.m. on the NPR News & Classical Music Network and at 11 a.m. on The Ideas Network beginning April 7.