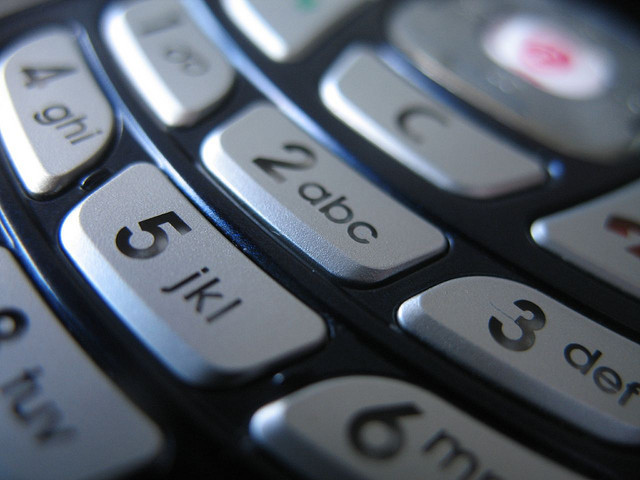 Cramming is a common form of fraud that shows up on both cell phone and landline bills. Photo: Jonathan Lyman (CC-BY-NC-ND)

The Wisconsin law pertaining to the state's Do Not Call list, which prevents certain unwanted phone calls from reaching residents' phone numbers, is now being updated and could be easier to use -- with changes set to start next month.

As of Aug. 1, those who don't want calls from telemarketers on their land-line telephone or cell phone don't have to renew their registration to Wisconsin's Do Not Call Registry every two years, as was previously the case. That registration also now puts consumers on both the state and federal no-calls lists.

Sandy Chalmers, of the state Department of Agriculture Trade and Consumer Protection, said these changes follow the growth of the federal list.

"When Wisconsin passed its no-call law, there wasn't a federal program at the time. And since then, the federal program has become very well developed (and) robust. And one thing consumers said to us is, 'Why do I have to sign up for two lists?'" she said.

There are currently 1.7 million people in Wisconsin on the state's list.  This number is lower than in the past, when Chalmers said it has been as high as 2.3 million.

"It has been dropping off in recent years, and we don't really know why that is but we speculate its people dropping their land lines," Chalmers said.

The Do Not Call list applies only to the sale of property, goods and services. There are exemptions for survey takers, political groups and charitable organizations.