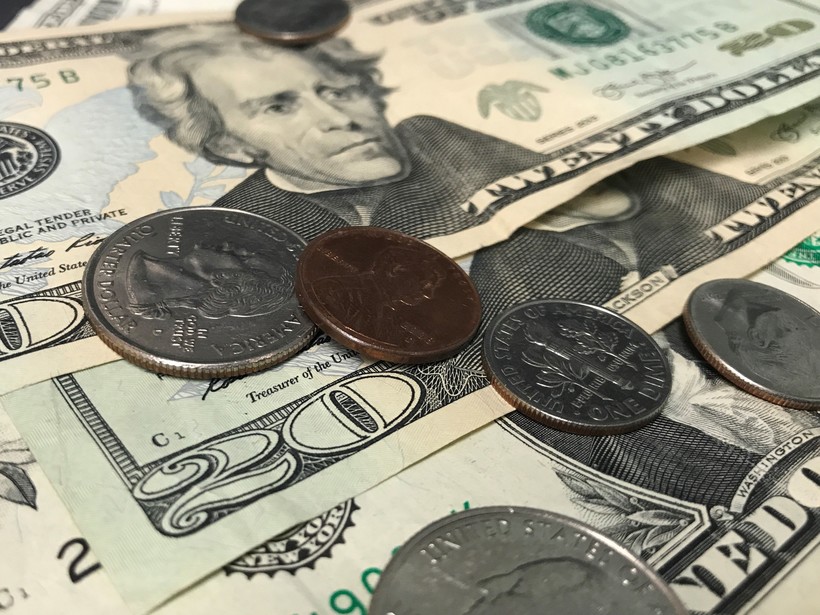 U.S. Census Bureau figures show that household income in most Wisconsin counties has risen in recent years, while the percentage of residents in poverty has declined.

The Wisconsin State Journal reports the figures released Thursday compare data from 2013-2017 to the previous five-year period, which included the Great Recession.

Median household income increased by an average of about $3,200 in 15 of the state's 72 counties. Thirteen counties had a statistically significant change in family poverty rates, with only three seeing an increase.

The survey found a connection between income and internet access. More than 90 percent of Wisconsin households with income above $75,000 had broadband, compared to just 75 percent of those with incomes of $20,000 to $75,000.