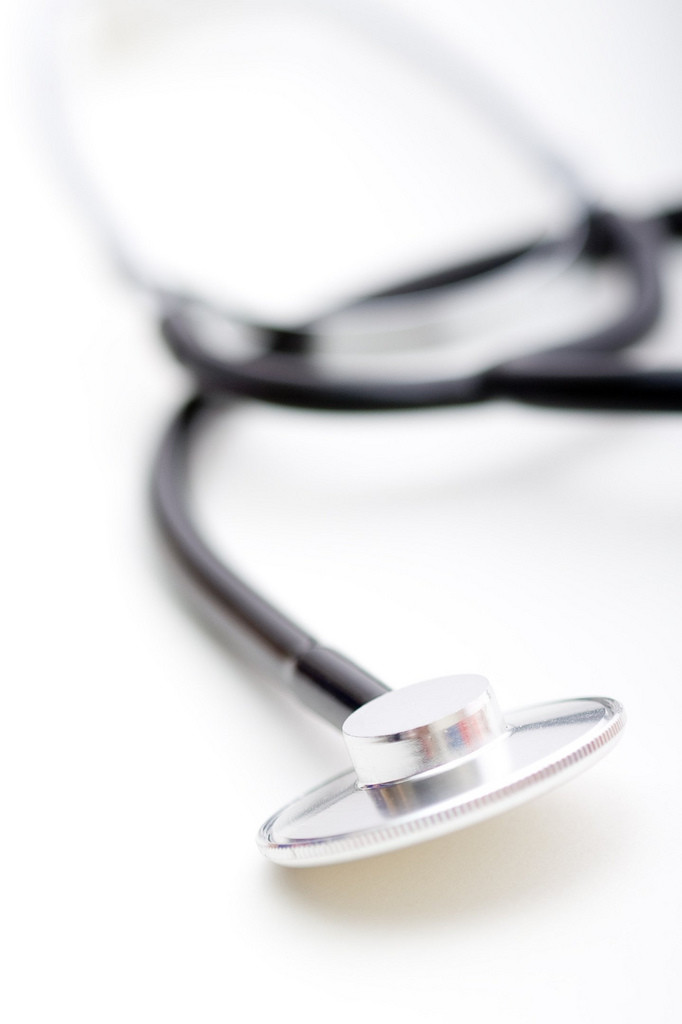 Nursing is still dominated by women, but the number of men in the field has been growing since the 1970s. Back then, less than 3 percent of men were Registered Nurses (RNs). In 2011, that number has grown to 9.6 percent. Census data also shows the number of licensed practical nurses (LPNs) grew during that time.

Gale Barber is assistant dean for academic programs at the University of Wisconsin-Madison's School of Nursing. She says about 15 percent of their nursing students are men, but like their female counterparts, not many are going into teaching: "There's a critical shortage of nursing faculty. We need faculty members in nursing who are men as well, because then I think then people will see what the possibilities are."

At University of Wisconsin-Milwaukee, there has also been an increase of male students wanting to be nurses. JoAnn Appleyard, the director of undergraduate programming at that university's College of Nursing, says that about half of their male students are older, and are making a career change.

"They have chosen to go into nursing, many times because health care is quite a stable field. Jobs are plentiful and available for registered nurses these days."

The census report notes that health care is one of the nation's fastest-growing industries, fueled in part by an aging society. The report also notes men out-earned women, with female nurses who work full-time year round earning 91 cents for every dollar male nurses make.