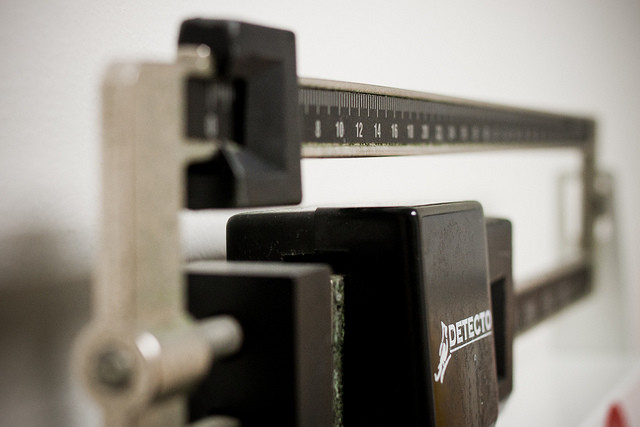 According to a federal report released Thursday, Wisconsin ranks 19th in a nationwide comparison of adult obesity rates.

Data from the Centers for Disease Control and Prevention shows obesity declined in the last year in only four states: Minnesota, Montana, New York and Ohio. This is the first time in the past decade any states experienced decreases.

"All the rates remain very high," he said. "Having tracked the epidemic for some time, we saw the rates dramatically increase since the ‘80s, more than doubling for adults and tripling for children."

This year every state is above 20 percent obesity and half the states are above 30 percent, including Wisconsin at 30.7.

Patrick Remington, a University of Wisconsin-Madison's School of Medicine and Public Health professor, noted Wisconsin’s obesity rate technically has declined from last year when it peaked at 31.2 percent. But that's not what's considered statistically significant drop.

"It’s only a very slight drop but it might be the time when we’re seeing some change, some progress in reducing rates of obesity," Remington said.

He said building healthy communities where people can get exercise and have access to healthy food would help. The CDC data shows the highest rates of obesity were in the South, followed by the Midwest.