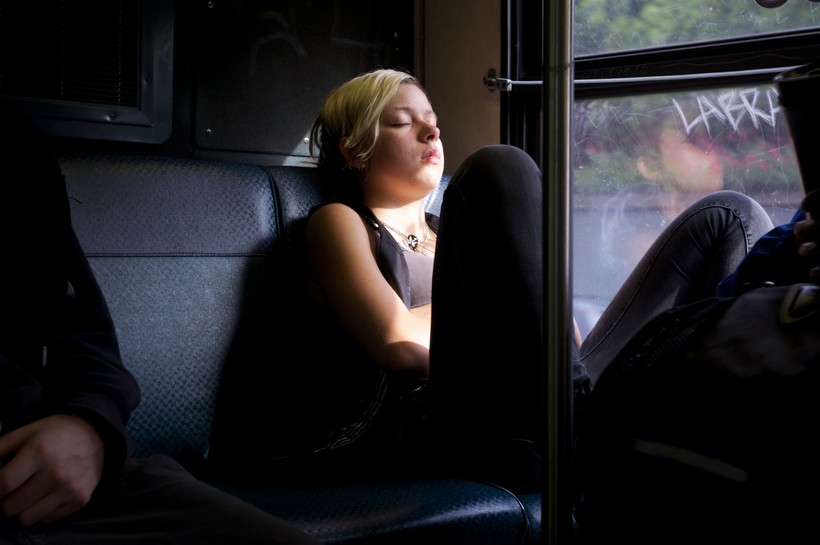 For something that we spend one-third of our lives doing, we're not all that good at sleeping.

An estimated 83.6 million adults in the United States are sleep deprived, according to a report released earlier this year by the Centers for Disease Control and Prevention. That comes out to about one in three people.

Sleep is a corner most of us have cut, either out of necessity or because our bodies just don't seem to want to cooperate. Either way, sleep deprivation causes serious health problems that have an enormous impact on quality of life.

Dr. James Hamblin, a physician and medical writer for The Atlantic who also hosts the popular video series "If Our Bodies Could Talk," said it's almost become a point of pride to brag about how few hours of sleep we're functioning on. That kind of cultural approach is dangerous to everyone and we're not taking it seriously, he said.

"Almost any chronic illness you can tie to people who are sleep deprived. It degrades you in every way," he said. "You don't get the restorative processes that your body needs. And yet there's not any other form really of that degree of self-harm that we tend to applaud in people, to see it as a virtue."

Many sleep researchers that Hamblin spoke with for his latest article compared sleep deprivation to drunk driving. Intoxicated vehicle operators often say they recognized they were a little impaired but good enough to drive – not fully understanding the true physiological effects. Same goes of lack of sleep. We know it's affecting us, but we often underestimate to what degree.

Over the years, researchers have set out to identify the ideal amount of sleep, but studies have come to different conclusions. A recent study in Finland assumed the healthiest people must be those of who take the fewest sick days from work, and found the sweet spot to be 7.6 hours sleep for women and 7.7 hours for men.

However, said Hamblin, when you take all these studies together in aggregate and look at the health effects of sleep, it seems that for most people, 7.5 to eight hours a sleep a night is optimal.

"Once you go below seven hours you start to see some impairments in different levels of executive functioning," he said. "And below six hours is where you're talking about increased risks of chronic illness."

There's been some mythologizing over getting sleep in short bursts, sometimes referred to the "power nap." Hamblin said it gained popularity in the 1960s thanks in part to competitive sailors who had to wake often to check on the seas and wind conditions. But can we train ourselves to need less sleep or to spread it out over the day?

"There are definitely people who have trained themselves to do it," Hamblin said. "The consensus of the experts I spoke to was that you can't train yourself to need less sleep overall, but you can train yourself to be either biphasic or polyphasic," he said, referring to sleeping patterns that veer away from the traditional all-in-one-chunk cycle at night.

However, Hamblin cautioned that there isn't yet enough data to conclude that splitting up our sleep throughout the day is just as healthy.