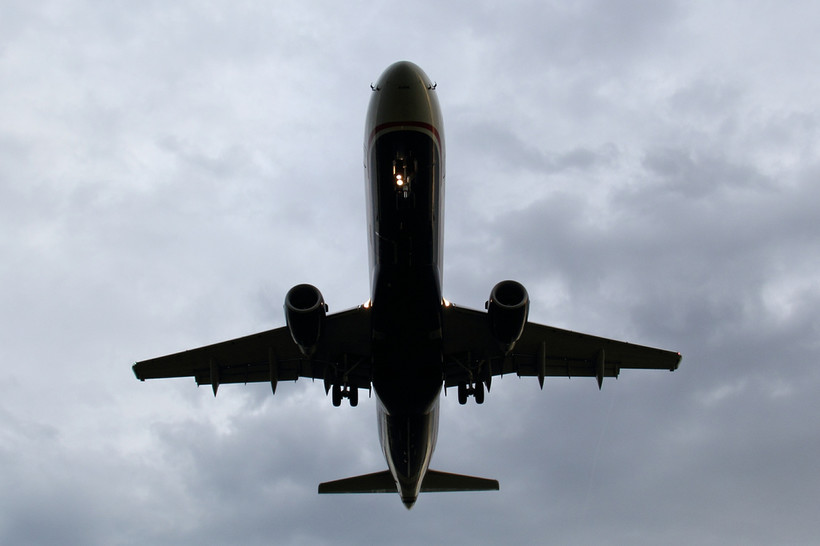 The Case For Traveling After The Paris Attacks

While some people may feel nervous about the prospect of international travel in the wake of high-profile terrorist attacks this fall, world travel expert Gary Arndt is urging people to stick to their itineraries.

Arndt, a travel photographer who has visited 110 countries in the past nine years, said that travel bookings have declined following the Paris attacks of Nov. 13, and that world attractions like the site of Petra in Jordan have been relatively empty lately.

But he’s encouraging people to go to Paris or nearly anywhere else in the world, regardless of recent events.

"Being unduly concerned because something happened in the past doesn’t make a whole lot of sense," he said.

Overall, he said, the perception of greater danger from terrorist attacks or other turmoil while traveling abroad is greatly exaggerated in most people’s minds.

"The number one thing that affects fatalities for travelers, both Americans and of other nationalities, are road accidents," he said. "The odds of getting stuck in the middle of (a mass killing or terrorist attack) is quite low."

"These events happen in the U.S. as well — it’s just that we’re more familiar with our home, so it has a greater feeling of security," Arndt said.

We might perceive all of Mexico as having problems with drug-related violence, when in fact only northern Mexico should be considered dangerous, he said.

"In the Yucatan, the crime rate, the last I read, is the same as it is in Finland," he said.

Arndt, however, called the move "ridiculous," saying the worldwide travel alert mostly indicated "that something could happen somewhere at some time."

Over nine years of travel, he said, he’s visited countries during their own moments of turmoil, and still has never even been robbed or mugged.

"I’ve been in the middle of political protests in Thailand, I was in East Timor during an assassination attempt on the president and the prime minister," he said. "For the most part, events have nothing to do with tourists."

For those who are worried about their safety during international travel, Arndt has a few rules of thumb for maximum safety while abroad.

("The places I won’t visit are places where there’s an active war going on," Arndt said. "I’m not going to Syria any time soon.")

2. Talk to people on the ground in a country, or travelers who have recently been there about what safety conditions are like.

3. Stay at a smaller hotel or rent a space with AirBnB rather than a brand-name chain that might look like a good target.

5. Pass on the nightclubs.

(Arndt said nightclubs, as opposed to pubs, cafes, or restaurants, present a greater risk of pickpocketing, other kinds of predation, or even just fires breaking out.)

6. Ultimately, use your common sense to evaluate situations, just as you would at home.